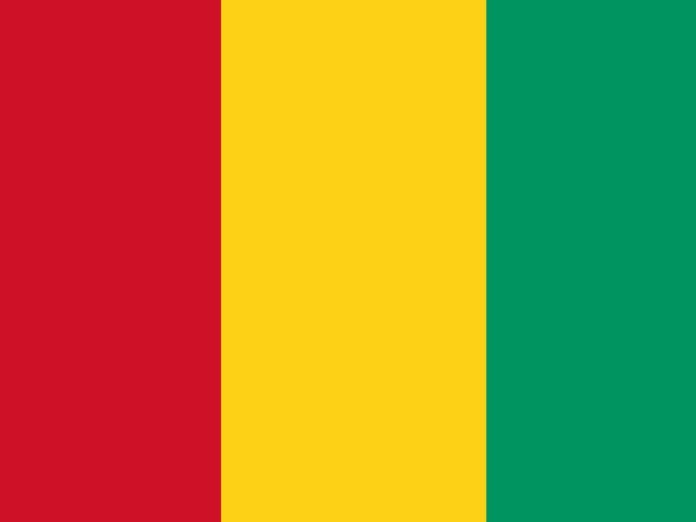 WEC Projects has engineered and installed a desalination and a wastewater treatment plant for a new bauxite mine and the bauxite export facility at the Port of Kamsar in Guinea.

The two projects will produce potable, process and fire water as well as handle up wastewater flows from the port camp and operations. Both projects were successfully completed despite coming up against some unique and difficult challenges.

The US$1.4 billion Guinea Alumina Corporation (GAC) bauxite mine is a greenfield project located in the northwest region of Guinea. The mining company maintains a bauxite concession of 690km2 between the towns of Boké and Sangaredi with reserves estimated at around 400 million tonnes. Once extracted, the bauxite, used in the production of aluminium, is transported by rail to the Port of Kamsar, where barges are loaded for transhipment of the ore to freight ships located further out to sea.

“Nor Any Drop To Drink”

One of the challenges facing the mine was the ability to supply potable water for 1 000 permanent mining camp employees, water for processing, general utility, and dust suppression as well as for fire control.

As the mine area is located close to the country’s coast, borehole water has a high level of salinity. The mine had been supplying fresh water by tanker, resulting in excessive transport and logistical costs.

As the mining camp lacked the proper sewage treatment infrastructure, portable toilets were used as a temporary measure. However, a permanent solution for a constant supply of clean water and sewage treatment was required. The mine also stores two million litres of diesel on site for its operations, creating a fire risk. In order to ameliorate the risk, a reliable water supply was required.

Desalination and the Problem of Low Tides

As the plant utilises high pressures to process the seawater, an energy recovery system was installed which converts the pressure into power, reducing the overall energy requirements and costs of the system.

A major challenge for the desalination plant was its water source. Seawater is drawn from a nearby estuary. However, the mine’s engineers did not foresee the problem of the estuary’s highly variable tidal conditions which adversely affected the water quality.

The extremely low tides during the new and full moon periods of the month saw the pumps drawing in large amounts of sludge and suspended solids. The plant was not originally designed to handle such high loads of solids, requiring the addition of a unique lamella clarifier, or inclined plate settler, to remove particulates upstream from the plant’s DMF and ultrafiltration systems.

The filters protect the delicate reverse osmosis membranes used during the desalination process. By reducing the solids load, the operating lifespan of the filters was vastly increased, resulting in considerable operational savings for the mine.

The wastewater treatment plant utilises WEC’s standard modular Model B Biological Nutrient Removal (BNR) plant as the basis for its customised design featuring combined activated sludge and clarification plants capable of handling flows up to 300m3 per day. Its design allows for easy transport and rapid deployment on site.

Says Wayne Taljaard, Managing Director of WEC Projects, “The major challenge we faced with this project was the last-minute changes to the plant design which were required to cope with the unforeseen high solids content of the estuary seawater. This was easily overcome due to the customisable nature of its design. We have extensive experience with projects throughout Africa, so we are used to dealing with often unpredictable conditions.”