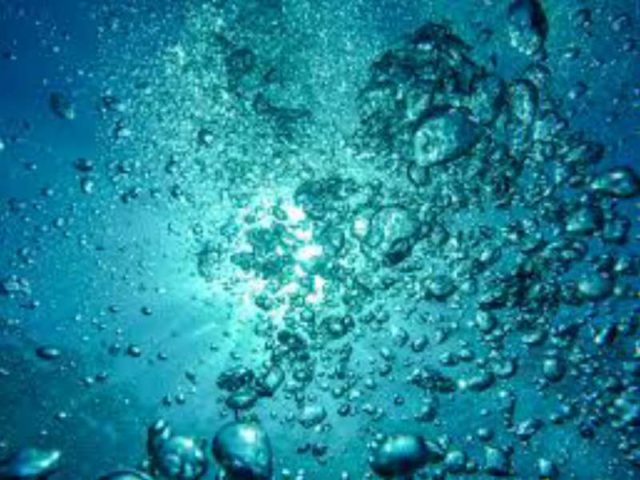 With extreme weather conditions posing an increasing threat to lives and assets, South Africa’s disaster management capacity needs to include better early warning systems for key risks such as flooding.

The World Economic Forum has rated ‘extreme weather’ as the top global risk – in terms of likelihood – for the past five years. In particular, floods have been cited as affecting more lives than any other type of disaster. The Centre for Research on the Epidemiology of Disasters reported that around half of all lives impacted by natural disasters were attributed to flooding. However, according to Natasha Ramdass, senior civil engineer at SRK Consulting, early warning systems can significantly reduce the impact of flooding on our lives.

“The importance of early warning has been well demonstrated in terms of saving lives in the face of flood disasters,” said Ramdass. “Although the economic losses caused by flooding events has increased by 50 times over the past 50 years, the loss of life has reduced by a factor of 10.”

Underpinning this trend has been the paradigm shift away from post-disaster response, and toward to a more proactive risk reduction approach. This has required meteorological, hydrological and climate services to support science-based risk management decisions – alongside more investment in early warning systems.

The need for these systems is no less urgent in South Africa, where the National Climate Change Adaptation Strategy (NCCAS) has been developed in anticipation of both positive and negative rainfall trends. This rainfall variability was also having its impacts on the mining sector, said SRK Consulting hydrologist Mehmetcan Ozkadioglu. Recent climate change studies show that the frequency of the storms events and rainfall intensity is projected to be increased in certain regions of South Africa. Therefore, these projected impacts will increase the potential risks to Tailings Storage Facilities (TSF), due to the potential for storm volumes to exceed the TSF design criteria.

“The Global Industry Standard on Tailings Management therefore highlights the importance of water management requirement for stronger attention to the evolving climate change impacts on mine tailing facilities,” said Ozkadioglu. South Africa has among the largest number of TSFs in the world, along with Australia, Canada, Brazil and the USA. “Many mining communities are also vulnerable to mine operation failures due to climate impacts.”

Ramdass highlighted that government had raised national priorities for human settlements disaster risk reduction and management provisions, as well as calling for early warning networks for disaster management to be expanded.

“SRK has been engaging with disaster management issues for many years, applying our multi-disciplinary expertise in hydrology, hydraulics, geosciences, water quality infrastructure development and other fields to help clients mitigate and adapt to the related risks,” she said.

Lightning is a related hazard that is attracting more attention in terms of disaster management and early warning systems, according to SRK Consulting hydrologist Byron Gray. It causes significant injury, death and damage to infrastructure annually – and South Africa has one of the highest incidences of lightning-related injuries and deaths.

“There has been considerable progress in developing facilities for early warning, with South Africa now equipped with a ground-based lightning detection network – one of only three in the southern hemisphere,” said Gray. “This is significant, as lightning is predicted to increase with climate change, raising the vulnerability of especially rural communities.”

Ramdass said the foundation of early warning systems for flooding comprised the specialised understanding of water engineering and meteorology data management paired with the knowledge of specific operations technology– to achieve acceptable confidence levels. It was also vital to deliver quality data to system, requiring careful monitoring and checking procedures.

This would underpin the four key functions in an effective early warning system: risk analysis, to understand what and who is going to be affected, and when; monitoring and warning, to understand what kind of warning is related to that risk; dissemination and communication, to warn the relevant people timeously; and the response capability, to ensure that action is planned and appropriate.

SRK is an independent, global network of over 45 consulting practices on six continents. Its experienced engineers and scientists work with clients in multi-disciplinary teams to deliver integrated, sustainable technical solutions across a range of sectors – mining, water, environment, infrastructure and energy. For more information, visit www.srk.co.za