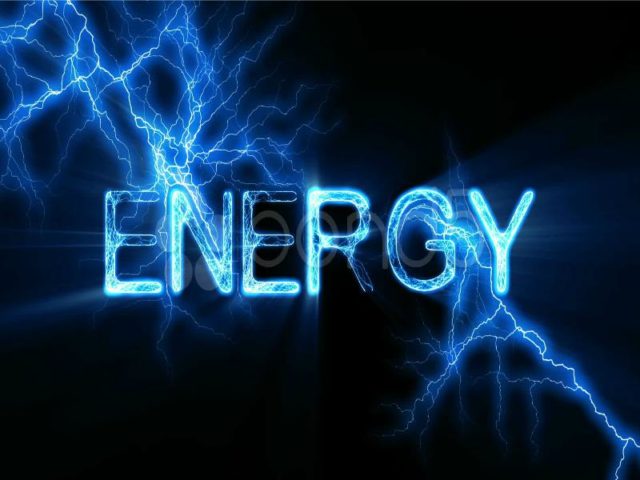 Recent moves to incentivize renewable energy development in designated areas are welcome, but a new requirement has been introduced which may prove onerous and cause significant delays.

Faced with ongoing blackouts, an economy downgraded to junk status and the highest level of unemployment since 2008, the South African government is under more pressure than ever before to promote energy development and attract investment.

In response to these challenges, President Ramaphosa announced in last month’s State of the Nation Address that, after stalling in 2016, two further rounds of the internationally acclaimed Renewable Energy Independent Power Procurement Programme (REIPPP) would take place during 2021.

Less than a month after this announcement, the Minister of Environment, Forestry and Fisheries (Minister) has introduced a raft of draft notices which aim to incentivize renewable energy development in specific geographic areas.

These areas are called Renewable Energy Development Zones (RED Zones) and are based on the findings of lengthy strategic environmental assessments (SEAs) carried out by the Department of Environment, Forestry and Fisheries (Department).

RED Zones are areas best suited for development of renewables, based on environmental sensitivities and the potential for repurposing existing infrastructure which is reaching the end of its life (for example, mines and power stations), and supporting job creation.

The idea behind the establishment of RED Zones is that obtaining environmental approvals for renewable energy development in these areas can be fast-tracked, given that SEAs in terms of the National Environmental Management Act 107 of 1998 (NEMA) have already been carried out.

There are now 11 RED Zones in South Africa, eight of which were identified in 2018 as part of the Phase 1 SEA (Initial RED Zones).  Benefits to incentivize the development of qualifying wind and solar PV facilities (for the generation of at least 20MW of electricity) within these areas were brought into force at the same time.

These benefits allow a truncated assessment process to be followed when applying for an environmental authorization (EA) under NEMA, as well as a reduced decision-making time period of 57 days for these applications, making it possible to obtain an EA in just 147 days (as opposed to 300 days).

Three new RED Zones (in Emalahleni, Klerksdorp and Beaufort West), identified as part of the Phase 2 SEA, have finally been established by the Minister (New RED Zones), as well as the procedures which apply to EA applications in relation to the development of large-scale wind and solar PV facilities within these areas.

The same truncated assessment process and 57-day decision-making time period apply to EA applications for the New RED Zones.  These benefits have a broader scope in relation to development within the New RED Zones, as they extend to the “expansion” of existing facilities or infrastructure for the generation of electricity, and to applications for the substantive amendment of EAs under Part 2 of NEMA’s Environmental Impact Assessment Regulations, 2014 – which is not currently the case for the Initial RED Zones.

The Minister also published new procedures for the development of supporting infrastructure within the Initial RED Zones and the New RED Zones.

EA applications for the development of facilities for the transmission and distribution of infrastructure which trigger Activity 11 of Listing Notice 1 or Activity 9 of Listing Notice 2 under NEMA are similarly subject to a truncated assessment process and reduced decision-making time period of 57 days.

Of concern, however, is the new requirement for a route to be negotiated with landowners for the development of proposed transmission and distribution infrastructure.  The negotiated route has to be submitted to the Department as part of the EA application.

This is a significant departure from the current position under NEMA in relation to the development of linear infrastructure, such as power lines, on the land of another owner.

While NEMA requires landowner consent to be obtained in support of the EA application where the proponent is not the owner of the land on which the activity is to be undertaken, linear developments have always been excluded from this requirement.

Although the introduction of a requirement to negotiate with landowners does not amount to obtaining consent, this is nevertheless an onerous obligation which has the potential to cause significant delays in obtaining an EA for transmission and distribution infrastructure, particularly if multiple properties are involved.

There are many reasons why this is the case.  Landowners can be notoriously difficult to locate, as contact information pertaining to the owners of properties is typically not included in the Title Deeds or is out of date.

In many instances, it is necessary to take additional measures to track down landowners, which is costly, time-consuming and may not achieve the desired result. Understanding who should be party to the negotiations may also be difficult to establish when communal land is involved.

Successful negotiations are ultimately likely to center around landowner compensation. This is likely to increase the cost of renewable energy development and is open to abuse by self-serving landowners who have the opportunity to exploit this requirement, as no clear dispute resolution mechanisms are currently in place or proposed.

It could also be unfair, as project developers with the deepest pockets will have an opportunity to monopolize the market.

Until now, the establishment of RED Zones made it easier and more efficient to obtain the required EAs for renewable developments within these areas.

This was particularly attractive to project developers who were able to leverage the competitive advantage gained by developing within RED Zone areas.

Unfortunately, there is potential for the latest procedural changes that require landowner negotiation to frustrate the progress that has been achieved so far in this regulatory space.