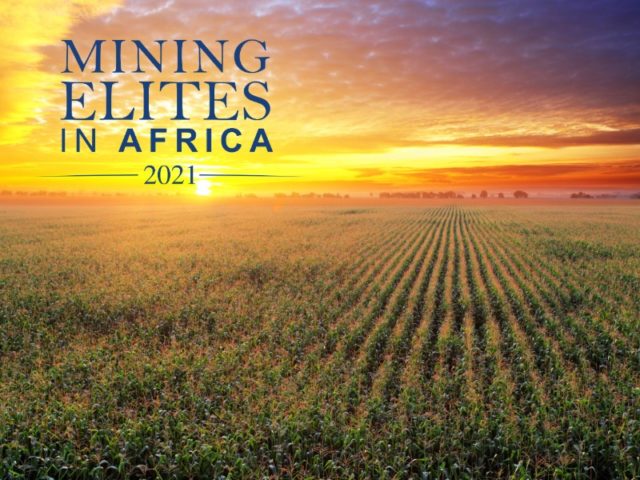 Government has yet to finalise its regulatory requirements relating to the rehabilitation of land disturbed by mining.

The local mining industry anticipates that these new regulations will deliver a single environmental regime that will streamline rehabilitation processes.

Over the past five years the financial provision regulations have shifted from the Mineral and Petroleum Resources Development Act (MPRDA) to the National Environmental Management Act (NEMA), which fall under two different government departments.

The mining industry remains concerned about the potential negative impact that additional requirements expected in the final regulations will have on an industry already facing severe challenges.

That’s according to Richard Eales, Managing Executive at Guardrisk Insurance.

The mining industry is particularly concerned with regard to some of the proposed amendments to post-closure requirements.

One of the main concerns facing mining houses is overfunding.

Many mining companies have already made financial provision in S37A trusts, but accessing the funds in these trusts could have major tax implications. This would potentially necessitate the involvement of a third government department, South African Revenue Services (SARS).

Another concern is the provision for latent and residual defects.

Mining companies will have to make financial provision for “remediation and management of residual environmental impacts which may become known in the future, including the pumping and treatment of polluted or extraneous water”.

But provision for latent and residual defects cannot be made using a financial guarantee and this additional requirement could potentially have significant financial ramifications for mining companies.

At a time when the local mining industry in particular, and the South African economy in general, are under severe pressure, the prospect of having to incur additional costs to provide for these liabilities is a daunting one and adds to the increasing number of challenges that the industry is facing.

The Minerals Council South Africa has been consistent in its communication with the Department of Environmental Affairs (DEA) about the new regulations to try and provide some clarity.

It has also facilitated a number of feedback sessions, inviting mining houses and other interested parties, like insurers (including Guardrisk) and banks, to join the conversation.

The Council’s proactive approach has also seen the DEA inviting the same forum to participate in discussions regarding the progress on finalisation of the regulations.

“Guardrisk has a proven track record with the Department of Mineral Resources & Energy (DMRE) and they have been accepting financial guarantees from us since 1998,’’ says Eales.

“Despite the industry’s concern about the regulations and the prospect of additional financial strain on mining houses, at a time when they can least afford it, the availability of structured, tailor-made solutions for financial provisioning should provide the industry with some degree of comfort.

Now, more than ever, mine owners should be looking to make use of the most efficient, and cost effective, means of ensuring compliance.”

With mine owners facing strict sanctions for non-compliance (which could include fines of up to R10 million or a 10-year prison sentence, or both) Eales believes that innovative financial provisioning could be the game changer.

Guardrisk has structured a solution (which is accepted by the DMR) that provides a guarantee equal to the liability as determined in an annual closure costing calculation. In conjunction with this guarantee, Guardrisk issues a three-year policy requiring three annual premiums, which would be credited to an experience account balance.

At the end of the three-year period, the policy can either be renewed or cancelled, depending on the mine owner’s circumstances at that time.