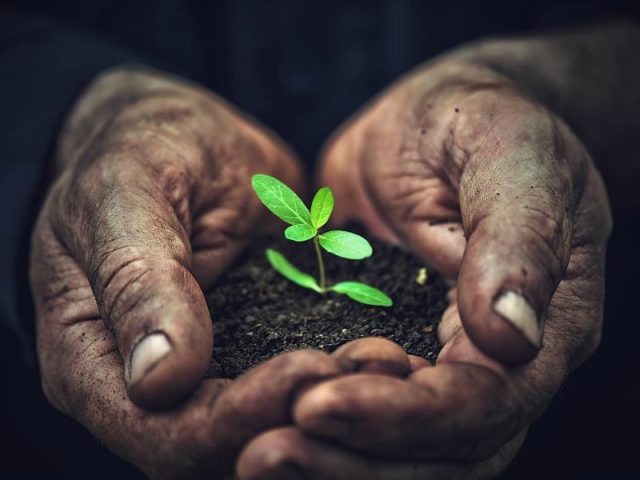 The proposed Musina-Makhado Special Economic Zone (MMSEZ) in Northern Limpopo, hailed by some as the answer to boosting economic development in South Africa and the broader Southern Africa, has come under fire for the negative social and environmental impact that its development would have on the area.

The establishment of SEZ’s are aimed at fostering long-term sustainable growth in developing countries through the creation of value chains that support industrialisation, beneficiation, manufacturing and value addition of a specific country’s raw or primary materials. While the establishment of SEZ’s, such as South Africa’s MMSEZ, are proffering sustainable economic recovery from the aftermath of the COVID-19 pandemic, it will ultimately be at the expense of the natural environment.

Therefore, the question on the lips of social justice and environmental advocacy and lobby groups is whether the benefits outweigh the negative impacts of SEZ’s?

In the case of the proposed MMSEZ, near the town of Musina, Earthlife Africa sent a sign-on letter to South Africa’s Department of Environment, Forestry and Fisheries (DEFF) Minister Barbara Creecy and Department of Trade Industry and Competition (DTIC) Minister Ebrahim Patel. The letter was supported by wide range of organisations whom most have raised concerns on the project itself.

According to Earthlife Africa activist and director Makoma Lekalakala, the letter called for national-level oversight and an integrated assessment of the overall value proposition of the coal-based, mega-project approach to development being championed by the Limpopo Provincial Government. The letter to respective ministries was first sent on 1 March 2021. Despite its receipt being acknowledged by DEFF, neither department has since responded, prompting Earthlife Africa to make the letter public.

An extract from the letter, which highlighting a number of concerns of the proposed MMSEZ development, reads as follows: “We submit that any new minerals development and beneficiation projects or infrastructure investment should not be premised on expanding coal value chains, either nationally or internationally, nor in any way increase South Africa’s dependence on or combustion of coal; rather it should be aligned with long-term sustainability and a just transition to a zero-carbon economy.”

The first high-level environmental impact assessment (EIA) on the MMSEZ was concluded on 1 February 2021 and is being objected by environmental activists on a variety of concerns, including the fact that Limpopo is a climate change and biodiversity hotspot.

According to Prof. Lisa Thompson, director at the African Centre for Citizenship and Democracy within the School of Government at the University of the Western Cape, a flawed public participation process was held between mid-September 2020 and 31 January 2021 – most of which took place during Level 3 lockdown, which allowed no more than 50 people to gather – all of which were called at short notice.

The EIA, currently with Limpopo Economic Development, Environment and Tourism, was referred back to the EIA practitioner on 4 March. The reason being that the Limpopo Economic Development Agency cannot go ahead with the project because the EIA is ‘incomplete, citing information gaps in the EIA relating to energy generation and access to water and because the public participation process was defective. The EIA practitioner has therefore been requested to fill in these gaps and conduct additional public participation processes to fill these gaps.

Dr Louis Snyman, head of the environment and mining department at the Centre for Applied Legal Studies, notes that a floodgate effect has taken place within northern Limpopo.

“There has been a co-ordinated effort among many departments including the Department of Mineral Resources and Energy and the DTIC to declare northern Limpopo a special interest zone. This has been highlighted by the approval of a number of new mining licences in a short space of time. What we are going to see in the next five years to a decade is the complete decimation of all sensitive fauna and flora which is already incredibly water stressed,” he says.

Earthlife Africa associate Brandon Abdinor stresses the need for the EIA process to not only narrowly focus on the 8 000 ha within the SEZ itself but to consider the larger area being placed under threat owing to the floodgate effect that the SEZ development will have on the area.