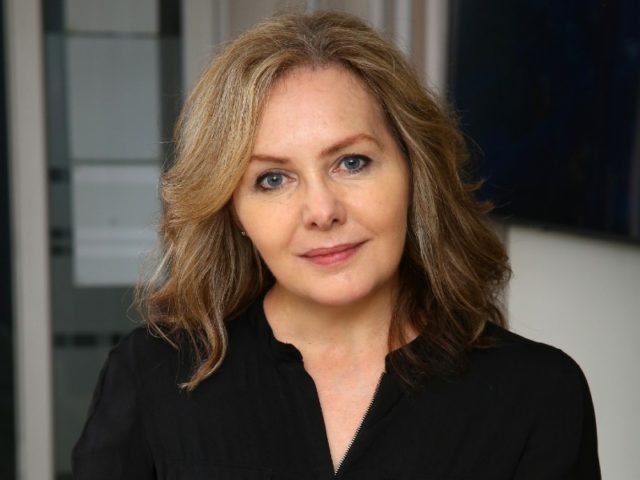 In her position as Principal Consultant and Associate Partner at SRK Consulting South Africa, Lindsay Linzer specialises in geophysics and mine seismology.

She obtained a PhD in Geophysics in 2002, which was awarded the Rocha medal in 2003 by the International Society for Rock Mechanics and Rock Engineering (ISRM).

This award is for the most outstanding PhD in rock mechanics worldwide and is awarded each year.

Lindsay has 23 years’ combined experience in the processing and interpretation of seismic waves ranging from:

“Very expert in her chosen field and supportive of industry bodies and education focused on her areas of expertise.” – Jim Pooley

Lindsay is an expert user and programmer in mXrap, a geotechnical data analysis and monitoring platform within which data analysis tools have been developed under the ACG’s Mine Seismicity and Rockburst Risk Management project.

Lindsay has contributed significantly to the development of analyses applications in conjunction with the ACG.

Lindsay served as president of South African Geophysics Association (SAGA) for the term 2006/2007. She collaborates with several international universities on research and development in mine seismology and seismic hazard, including: University of the Witwatersrand; University of Leeds, Australian Centre for Geomechanics; and the University of California.

She supervises and mentors MSc and PhD students from these universities.

She has published more than 40 refereed papers in journals’ conference proceedings and contributed to five chapters in textbooks.

Her contributions to research and development in the mining industry include the following: