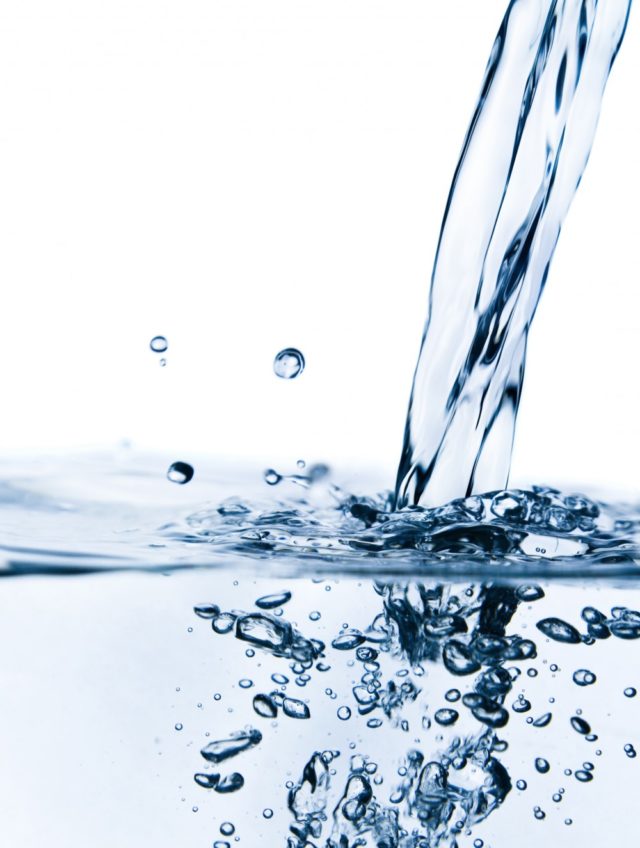 The establishment of the National Water Resources Infrastructure Agency (NWRIA) will be a boost for water security in South Africa. This is according to Percy Sechemane, CEO of Trans-Caledon Tunnel Authority (TCTA).

Seschemane made the comment during a virtual media briefing on the organization’s 2019/2020 Annual Report. During the briefing, he took time to explain the progress made on the NWRIA.

The establishment of the NWRIA was announced by President Cyril Ramaphosa during his State of the Nation Address (SONA) in February. The strategic intent of the Agency is to be a well-resourced SOE with appropriate governance structures, to ensure greater efficiency and accountability in the socio-economic development and management of water resources infrastructure.

It will also aim to fast-track national advancement towards universal access to basic water supply as well as fulfilment of the constitutional right to sufficient water, food, healthy environment and social well-being.

In addition, the NWRIA will be responsible for, inter alia, the provision of water for all in the most equitable manner; ensuring that ordinary South Africans have access to sufficient clean water; providing the economy with sufficient water to be functional and able to expand; and supporting the vision of universal dignified sanitation.

According to Seschemane, implementation steps and timelines for the NWRIA will comprise two phases over a period of three years with the TCTA being the potential nucleus of the first phase. The CEO revealed that TCTA had been put forward as a possible pilot for the implementation of the new body, as what is currently conceptualised as a potential proto-agency.

Meanwhile, other important steps towards the formation of the NWRIA are also underway. This includes stakeholders and communications planning and implementation; planning and mitigation against migration risks; and establishing process leadership and workstreams.

“TCTA is looking forward to this big challenge and is hopeful that it will be considered the ideal entity to herald in this new era in water management in the country;” Sechemane concluded.