About Africa Down Under 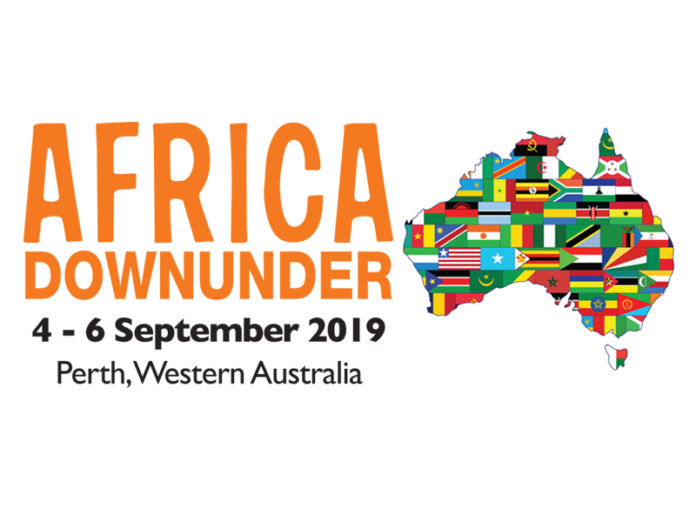 Africa Down Under (ADU) continues to deliver the leading forum for Australia-Africa business relations. While the conference was introduced to raise awareness of Australia’s interests in African mining and energy, ADU has grown to become the largest African-focused mining event held outside the continent itself, and its importance continues to be reflected in the number of high profile attendees we welcome year after year to Perth – Australia’s gateway to Africa, and Australia’s undisputed mining capital.

Join us on 4-6 September 2019 for the 17th edition of ADU, when Perth once again asserts its position as a global capital for African mining, as well as the driving force of Australian-African relations.