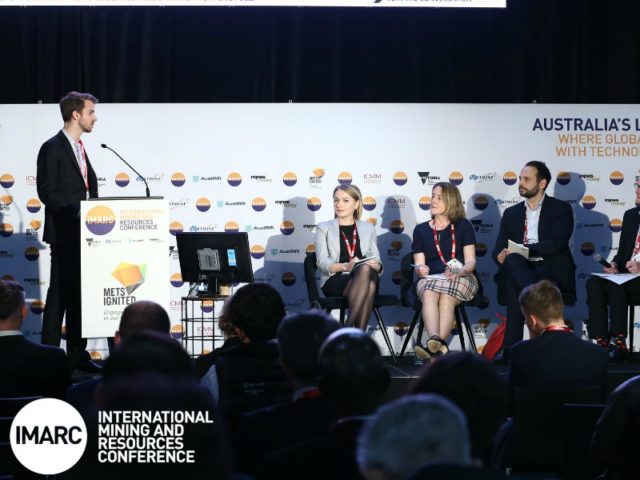 As the mining industry continues to create positive social and economic impacts locally and on a global stage, a report compiled by Oxfam has challenged contributions by mining companies operating in Africa but failed to properly account for all economic inputs.

According to PwC Australia’s Africa practice leader, Ben Gargett, the report focused on corporate income tax over a short period of time and was based on a percentage of revenue, not profits.

But as Gargett puts it, the report fails to recognise or include significant investments across the initial lifespan of the project including significant capital outlays, royalties paid from day one, as well as payroll taxes, local employment and VAT generation for the host government.

“Companies care about social licence to operate,” Gargett says. “It’s a collaboration between the country and the people who benefit, as well as the company. You don’t last very long unless you get that right.”

Opportunities in Africa will be examined in the Global Opportunities stream of this year’s International Mining and Resources Conference and Expo in Melbourne – Australia’s largest mining event.

Gargett will deliver the opening address to the session in which he will examine Africa 2020 and Beyond. Other speakers will discuss the challenges and opportunities across the region and a panel of experts will discuss why they are investing and operating in Africa.

With 30 per cent of the world’s mineral reserves the attraction is obvious, but operations are not without risk.

Gargett, who is also vice chairman of the Australia-Africa Minerals & Energy Group (AAMEG), likes to deploy the pie metaphor. “If too much of the pie goes to the government in whatever way, shape or form it is, the project just won’t be built,” he says. “A bigger share of zero is still zero.”

That’s not necessarily a decision of the miner, either. Financiers simply will not fund a project they did not consider viable because of sovereign risk.

A good example is Tanzania. The resources-rich east African nation made changes to its mining laws in 2017 and 2018 in a bid to retain more of the wealth generated from the industry.

More drama for miners in Tanzania

They included giving the Tanzanian Government 16% equity in projects (and up to 50 per cent in some cases), local companies must hold 5% and foreign miners were required to use Tanzanian banks. The Government can also renegotiate contracts.

The moves dented international investor confidence. The share prices of ASX-listed miners with interests in Tanzania – many in the graphite sector – were savaged.

“It’s put that country on the back burner and made it very hard to get a project up there,” Mr Gargett says. “It just threw people.” He says it created an impression that changes could be made overnight without industry consultation, hurting confidence in developing a long-term asset there.

Things improved somewhat in Tanzania this year when the Government relaxed local content rules. AAMEG has reported that financiers are adopting a more favourable attitude to backing projects in that country.

But it remains a fact that tax regime and other changes cause grief and put pressure on projects, particularly on a continent perceived as high risk, Mr Gargett says. “Those countries that are getting that right – the stability and the certainty – are the ones that tend to be more successful.”

He cites as an example in Kenya, where Australia’s Base Resources operates a mineral sands project, but is not traditionally a mining nation. “They have an active minister and industry that’s actively trying to encourage investment.

“Botswana is another good example of country that’s doing a good job of encouraging investment and doing it in a way that the country and its people benefit. It’s getting that balance right and collaborating with the mining company for a win-win outcome.”

“Many African countries are maturing in terms of their own governance, experience and structures,” he says.

“The leaders are well educated and are very global in their outlook. We’re seeing some of that push its way through into better institutions, better processes.”

“So companies are now more comfortable going into many of these countries.”

The International Mining and Resources Conference (IMARC) is where global mining leaders connect with technology, finance and the future. Now in its 6th year, it is Australia’s largest mining event, bringing together over 7,000 decision makers, mining leaders, policy makers, investors, commodity buyers, technical experts, innovators and educators from over 100 countries for four days of learning, deal-making and unparalleled networking.

IMARC is developed in collaboration with its founding partners the Victorian State Government of Australia, Austmine, AusIMM and Mines and Money.

Mining Indaba Virtual – are you ready?