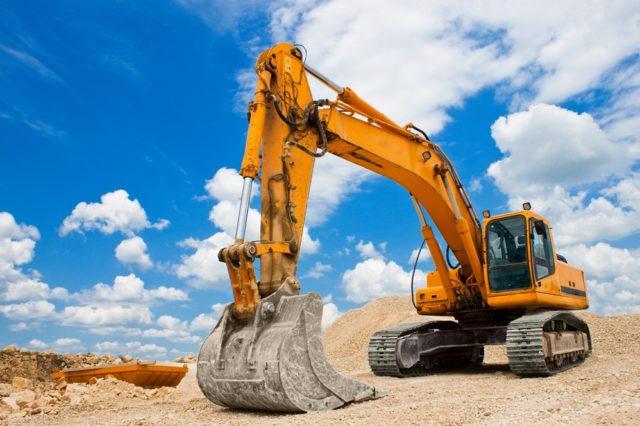 With its vast mineral wealth potential, the mining sector in ZImbabwe is set to play a key role in the country’s projected growth forecasts. The Zimbabwe government has stated that it is committed to supporting investors.

Zimbabwe’s Mines minister, Winston Chitando, recently said the country has great opportunities in the mining industry due to its vast natural resources, current policy shift and the changing operating environment. Zimbabwe’s new government, led by Emmerson Mnangagwa, who was sworn in last year after Mugabe relinquished his 37 year rule under military pressure, has sought to scale back some company ownership policies that had repelled foreign investors.

In March, the government  amended the Act to restrict compulsory indigenisation to the diamond and platinum sectors exclusively. Now foreigners that had been limited to 49 percent ownership in mining concerns are allowed to own 100 percent for all minerals except diamonds and platinum, where the government or its entities must hold a majority stake.

Foreign minister Sibusiso Moyo said Zimbabwe will drop a requirement that mining companies must list on the local stock exchange from the new mining act.

An investor signed a $4.2 billion deal in March, to develop a platinum mine and refinery in Zimbabwe, an investment that President Emmerson Mnangagwa said showed the country was “open for business”. Mines Minister Chitando added: “This is the largest investment structure in the country’s mining industry in Zimbabwe. The landscape of Zimbabwe’s mining industry will never be the same.”

Zimbabwe is gearing up to become one of the top mining investment destinations in the world. But does the legislation lend itself towards an investor friendly landscape? Organisations need to understand the mining legal landscape and mining tax policy, in order to capitalize on this opportunity.

AIE will host the Zimbabwe Mining & Tax Law Briefing on 22nd May in Johannesburg. Attend the 1 day market briefing and receive insight into the Mines and Minerals Act; Policy & Regulation and Mineral Tax Regime in Zimbabwe. Hear from Zimbabwean experts in the Mining industry, including Lyman Mlambo, Chairman & Mineral Economist of the Institute of Mining Research University of Zimbabwe; Vengai Madzima, Partner of Titan Law; Itayi Ndudzo and Jacob Mutevedzi of Clairwood Chambers Zimbabwe and Steve Matoushaya, Tax Director of KPMG Zimbabwe. For further information, visit www.africaninfex.com or email enquiry@africaninfex.com

About African Influence Exchange (AIE)
AIE’s objective is to research and provide strategic information to companies and individuals on current and future business opportunities and market developments. The mission at AIE is to make credible information sharing in Africa, readily available, transparent and to provide networking platforms.