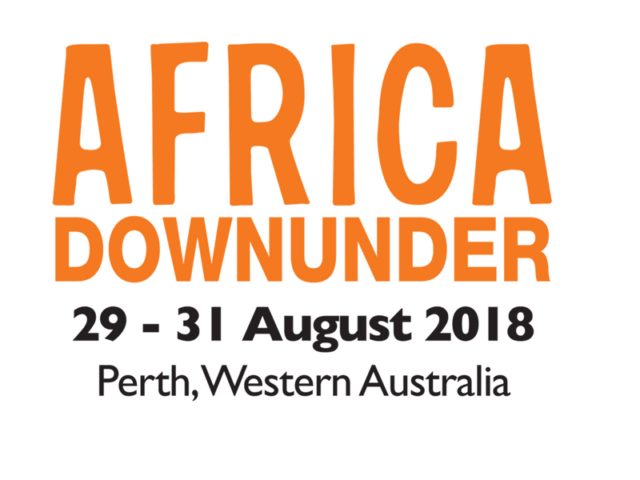 Now in its 16th year, the Africa Down Under Conference (ADU) was introduced to raise awareness of Australia’s interests in African mining and energy. Over that period, the conference has grown into the largest African mining-focused event outside of the continent itself, and its importance continues to be reflected in the number of high profile attendees we welcome to Australia’s mining capital each year.

ADU 2017 featured 60 presenters, 67 exhibitors, and attendance from 1000+ delegates from 40 countries; including mining ministers and government delegations from 19 African countries. This remarkable participation continues to reflect the resurgence of a sector buoyed by positive momentum in market conditions and commodity prices. Resources stories from across the continent have continued to build momentum, in many cases overcoming both geopolitical and security challenges.

ADU provides a platform for new entrants, including private companies, project vendors and investors eager to get in on the ground floor of the next African resources boom. As an event that generates worldwide media coverage, ADU is firmly established as one of the world’s leading resources forums.

A pillar of ADU’s success has been the continued strong support of African and Australian government representatives. ADUhas become a must-attend event for government delegations and senior ranking officials looking to enhance their respective sectors through high level interactions with key players responsible for driving development of the mining sector across Africa.

In addition to creating a melting pot for pro Africa-Australia relations, ADU forms the central pillar of “Africa Week”, which comprises a full week of satellite events on research, education, infrastructure, sustainable development, capacity building, energy, movies and the arts.