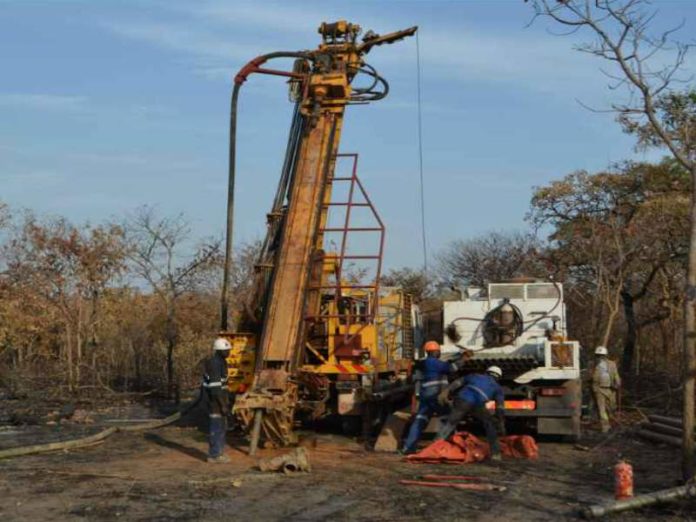 The past 18 months has seen a particularly strong uptick in exploration globally. There have been a number of boom and bust cycles in the past decade globally – the latest bust cycle lasting for longer than most expected.

Africa, which has traditionally been strong in exploration, has been no exception and has experienced its fair share of mini booms, particularly in battery minerals as well as in more traditional metals, multi-disciplinary engineering, environmental and mining consultancy Wardell Armstrong associate director for geology and resources MARK KENWRIGHT tells CHANTELLE KOTZE.

Particularly strong in traditional mineral resources such as precious metals, base metals, ferrous metals, and coal, Wardell Armstrong’s expertise has more recently been called upon to provide technical expertise on the development of battery metals – including lithium, graphite, copper, cobalt, vanadium, nickel and rare earth elements.

While Wardell Armstrong has worked throughout Africa, it has more recently been focused on West Africa, a fast-growing mining region where several new mines have opened their doors in countries including Burkina Faso, Côte d’Ivoire and Senegal.

With the ability to take a project from planning right through to production, Wardell Armstrong, has worked with many of Africa’s junior and mid-tier mining companies – as well as undertaking a lot of repeat work for its existing clients, and is currently involved in projects ranging from exploration, to mineral resource estimations through to desktop studies in a variety of regions and commodities including heavy mineral sands, copper-cobalt, gold, polymetallic and lithium projects.

While Kenwright believes that there is funding out there for good quality projects, he admittedly notes the struggle within the mining industry to raise money from major banks, noting the move by some companies to try obtain funding from different routes – sovereign funds, boutique funds, project or debt financing.

“The notion that out of 1 000 projects, only three to five will become mines still rings true, says Kenwright.

To ensure successful project development, Kenwright advises against skipping critical steps in the exploration process, noting doing so may be detrimental to companies intending to list on a stock exchange or raise money through financial institutions.

“Undertaking studies in the very important areas of mineral resource estimation, metallurgical testwork and environmental impact assessment, and mining studies is an imperative to successful project development,” he notes.

Making its mark in Mali

The test work, which considered both cyanide-in-leach and heap leach gold extraction methods, was being conducted at Wardell Armstrong’s laboratory facilities in the United Kingdom and used two composite samples that were collected from core holes drilled at the Zone A and Selin prospect areas at Sanankoro.

The preliminary results demonstrate potential for coarse ore gold recoveries of up to 97% achievable through cyanide leach extraction and proving that a straightforward, cost effective processing route can be utilised, is both encouraging and supportive of Sanankoro’s economic potential.