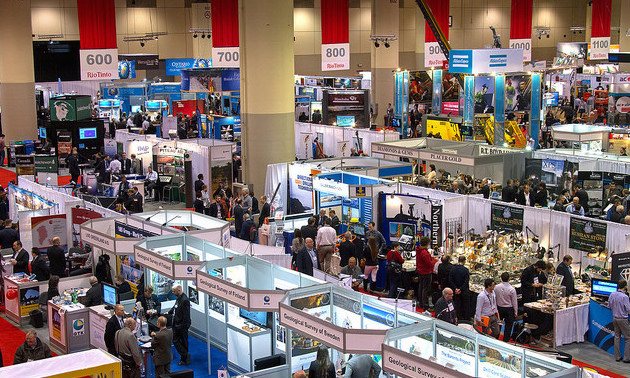 Attendance at the 88th Prospectors & Developers Association of Canada (PDAC) 2020 Convention totalled 23,144, highlighting the resilience and innovation of the international mineral exploration and mining sector.

“This is the must-attend event for anyone connected to the mineral and mining industry across the world, and marks my 33rd straight year,” says PDAC President Felix Lee.

“The PDAC Convention’s significance is now widely recognized by all levels of government who look forward to using it as an opportunity for announcements—including Prime Minister Trudeau.”

Highlights from PDAC 2020 include:

This convention is the culmination of advocacy efforts undertaken by PDAC throughout the year on behalf of its 7,500 members and the mineral exploration and development industry.