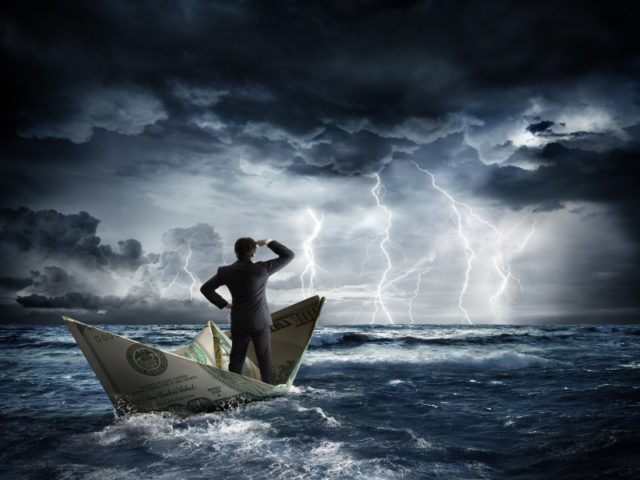 The affable nature South Africans is being stretched to the maximum. In fact, the country does not have much to celebrate at the moment.

In the space of a week, it has received three hefty body blows, it found out that its first batch of 1 million COVID-19 vaccines – AstraZeneca – were redundant as they expire in April.

This was followed by more bad news. A study conducted by Canada’s Fraser Institute indicates South Africa’s budgeted exploration spending hit a two decade low in 2020, and is now less than 1% of global exploration spending. And finally, optimistic outlooks for the finance minister’s budget address have been somewhat dulled.

The Fraser Institute’s study shows South Africa is at its lowest percentage share of all African exploration spending – down to 7.8% in 2020 from 35% in 2002.

South Africa is now also ranked 11th of the 13 African countries included in the survey, ahead of only Zimbabwe and Tanzania and immediately behind the Democratic Republic of the Congo.

Tito Mboweni’s budget address outlines a plan to stabilise government debt at 88.9% of GDP in four years’ time. The Finance Minister stressed the importance of fiscal discipline and offers a glimmer of hope that South Africa can avert falling off the threatening fiscal cliff.

Related:
South African policy given a resounding thumbs down

The Minerals Council South Africa has acknowledged at least R20 billion worth of projects committed by mining companies, but these are currently delayed in administrative red tape.

Encouragingly, the Minerals Council and Department of Mineral Resources and Energy are in discussions to unlock these projects. Collaborative work is also being done to unblock investment in self-generation projects, which are also delayed by the complexities in the approval processes.