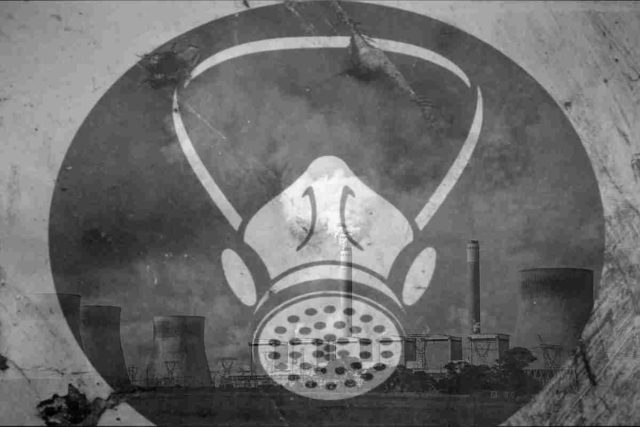 South Africa: Yesterday Greenpeace revealed that the province of Mpumalanga is a global air pollution hotspot.

“What about Beijing or China in its entirety?” and “Has India been excluded?” were popular retorts from rattled South Africans.

The majority of people failed to realise that these offenders are massive perpetrators of air pollution over vast expanses of land – the concentration of air pollution in the coal fields of South Africa is denser but isolated.

“Around 91% of the world’s population lives in places where air quality levels exceed WHO limits.

“While ambient air pollution affects developed and developing countries alike, low- and middle-income countries experience the highest burden, with the greatest toll in the WHO Western Pacific and South-East Asia regions.”

WHO surveys reveal the 10 worst air offenders as:

In contrast the 10 countries with the least polluted urban areas are:

Do these rankings surprise you or are they what you expected?