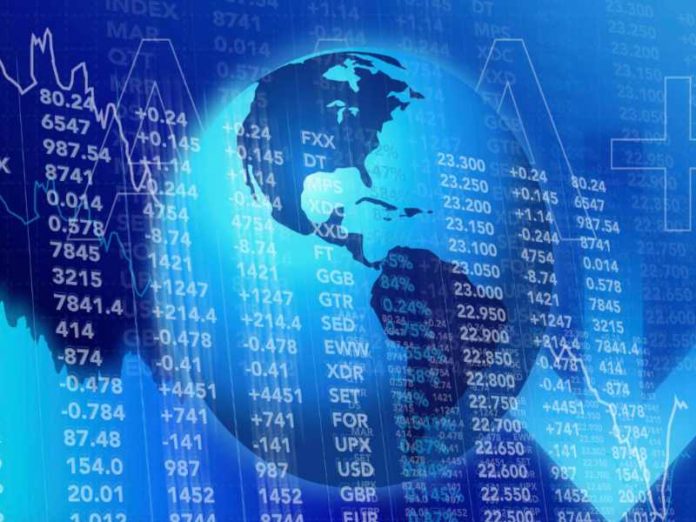 Speaking at the Paydirt 2018 Africa Down Under mining conference in Perth, EMR Capital Executive Chairman, Owen Hegarty, warned that future resources supply would be constrained.

“Investment in the sector remains at trough levels,” Hegarty said.

“Future supply constraints will parallel the more than halving in minerals exploration spend, particularly for the global non-ferrous exploration budget.

“And this at a time the global economy itself remains healthy.”

Hegarty pointed to genuine fears about impacts on resources commodities of a trade war between majors and the United States – with copper pundits pricing in a greater than 0.5% drag on global growth due to the uncertainy about economic policy within the resources powerhouses.

“By any examination, however, the global economy is expected to double by 2050 and this will be led by the emerging seven top economics – China, India, Brazil, Mexico, Russia, Indonesia, and Turkey,” Hegarty said.

“The United States will still rank as the world’s third largest economy by 2050 but the seven emerging economies will be those with the tiller in their hand.”

Australia would miss the cut in the top 15 economies in 30 years’ time, those slots taken up by Japan, Germany, the UK, France, Saudia Arabia, Nigeria and Egypt.

“You have to look at China – a country rebalancing, reforming and transforming – and that will make it the key driver of minerals commodity demand,” Hegarty said.

He cited China’s five year old Belt and Road initiative – designed to improve infrastructure and connectivity between China and the rest of Euro-Asia – as one such factor driving new resources demand centres for construction and technology materials.

“But it is not just China. India will derive 25% of its GDP from manufacturing by 2022 and its Smart Cities Mission has committed US$3 trillion to infrastructure spending to 2035,” Hegarty said.

“This alone will create another wave of minerals commodities demand.

“Indonesia is another force to be contended with – its stable economy and focus on infrastructure is generating a solid platform for growth and with that, demand for raw and processed minerals.

“Yet capex investment in resources projects slumped to negligible levels last year compared to the highs of 2011 and 2012 with global exploration spend following the same downward trajectory.”

The EMR Chairman – whose entity manages more than US$5 billion across 10 resources investments in seven countries – pointed to copper, gold, potash and coking coal – as commodities on which to focus.

“The demand for copper has been robust for decades and there are emerging new uses but the existing supply is already stretched and there are limited new supply options,” Mr Hegarty said.

“There remains strong demand for gold as an alternative currency but insufficient exploration is limiting the production pipeline.

“Equally, potash has enjoyed solid demand growth and there is evidence of price recovery as new supply falters so it is a sector offering strategic  opportunities.