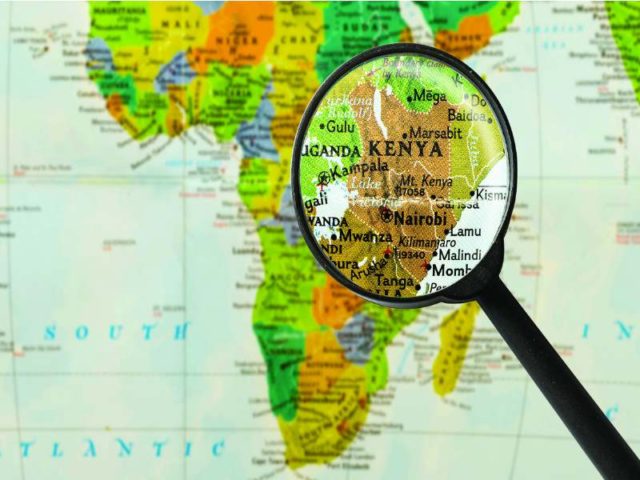 “Africa is a continent of great change and opportunities. However, Europe finds it difficult to understand that its future lies in the South and not in the North,” says Giovanni Tria, Italian Minister of Finance and Economy.

The continent is currently home to five of the world’s fastest growing economies, and only four African countries out of 54 will record negative growth in 2018, compared to 8 in previous years.

According to Tria, the current narrative about Africa is all wrong.

He says, ‘The continent has five distinctive advantages – a huge land mass of 30 million square kilometers, huge resources, a fast-growing population, fewer conflicts and major developments in education, and an economy that has consistently expanded over the last 15 years, even though it still only accounts for 3% of global GDP.”

There is clear evidence of sustained demand growth across the continent.

Consumer spending will reach $2.5 trillion by 2030, while business-to-business investments will reach over $3.5 trillion in the same period.

“With a growing middle class and rapid urbanisation, consumer demand from a burgeoning middle class will turn the continent into a prime collective investment opportunity that cannot be ignored,” says Akinwumi Adesina, President of the African Development Bank.

“This is proof positive of an Africa in the process of full transformation. Africa is the new international investment frontier,” he adds.

With $11.6 billion, Italy was the largest European investor on the continent in 2017, and the third largest after China and the United Arab Emirates.

“The migration crisis in Europe is one of the biggest current social and political challenges that Italy and Europe have to deal with.

The African Development Bank has launched a major initiative, the Jobs for Youth in Africa programme, aimed at creating 25 million jobs over a ten-year period.

The Bank has also launched the Affirmative Finance Action for Women in Africa (AFAWA) to encourage banks and finance institutions in Africa to lend to female entrepreneurs and businesses run by women.

Adesina points out that it is now “critical to change the lenses with which we look at Africa, from development aid to profitable investment,”

The evidence for this comes from the tremendous success of the Bank’s new mould-breaking initiative, the Africa Investment Forum.

Investment interests were secured in deals worth $38.7 billion in three days of transaction-dominated meetings between investors, the private sector and African countries.