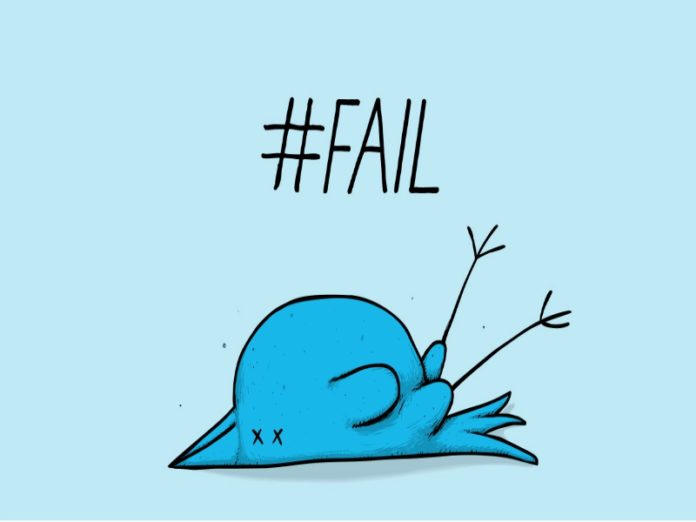 For South African readers the name Chris Hart should be familiar. In 2016 Hart was forced to resign from his position as an economist with a leading bank because of a “racist” tweet he posted.

“More than 25 years after apartheid ended, the victims are increasing along with a sense of entitlement and hatred towards minorities.”

Hart, whose Twitter bio reads – Independent Financial Market Strategist, Gold Bull. Co-author of the book ‘Half Way There’. Truth essential for solutions. Truth can be offensive – has again raised eyebrows with a tweet he posted yesterday:

One of replies – although sarcastic – has a sting of truth to it.

“I’d wager that it is safer at work than in a taxi en route. Luckily, gwede has a plan to ensure deaths underground reduce dramatically, by massively reducing the number of people employed there.”

The Minister of Mineral Resources, Gwede Mantashe, who is referenced in the reply, has struggled to change the bleak outlook for the South African mining industry since taking office.

His hesitance to change policy, including the yet-to-be released Mining Charter, and criticism of mining companies making difficult decisions to sustain long-term business are mostly to blame.

International mining companies with interests in South Africa will be watching his department very carefully in the lead up to the 2019 elections where populist rhetoric may prove to be an ultimate deterrent for investment.