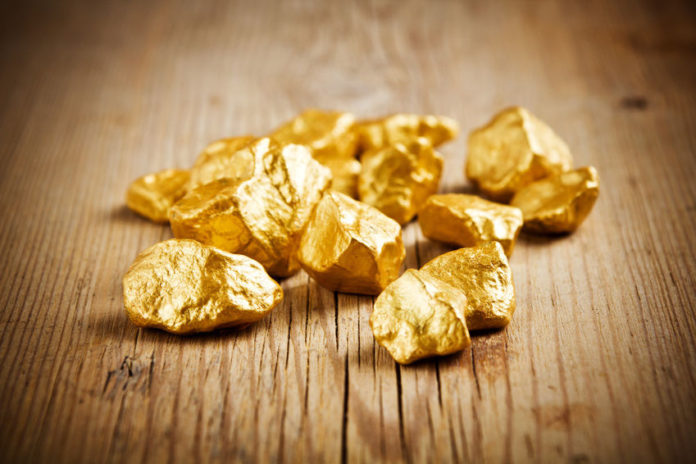 Mali – Indiana Resources’ analysis and verification of geophysical data at Lakanfla, including Ground Gravity and IP data, show a strong gravity low which corresponds with the mapped edges of a granodiorite body which has intruded sediments of the Kofi formation; the same host rocks as the nearby Sadiola FE3 and FE4 pits.

This gravity low is hypothesised to indicate a substantial karst collapse structure, which may host mineralisation in a setting analogous to the nearby Sadiola FE3, and FE4 pits, which are located approximately 6.5km to the north-west of the Lakanfla anomaly.

Historical exploration at Lakanfla has included soil sampling across the entire licence area, on a 500m x 250m (and in places 250m x 100m) sample grid. The programme defined a number of anomalies which were further refined by shallow auger drilling.

Follow up diamond, RC and RAB drilling programmes primarily targeted shallow gold mineralised breccias. The breccias are also the primary target for artisanal gold miners, the workings of which extend for approximately 2.5km of strike length.

From 2001 to 2011 over 29,000 metres of drilling was completed at Lakanfla including RAB, aircore, Reverse Circulation and Diamond drilling. The 100km2 Tabakorole Project is located in southern Mali, approximately 280km south of the capital Bamako. The project sits on the Massagui Belt which hosts the 7.0Moz Morila gold mine operated by Anglogold Ashanti and Barrick Gold.

Since 2003, a significant amount of diamond, reverse circulation, auger and air core drilling has reportedly been completed, in addition to 1,400 line km of airborne geophysics. Indiana Resources is collating and reviewing all of the information above to verify the results of previous exploration as part of the due diligence process and in order to enable the company to announce the findings of its due diligence work.

The technical due diligence forms part of the conditions for Indiana Resources proposed joint venture with Altus Strategies Plc for the Lakanfla and Tabakorole gold projects in Mali.

Should the JV come to fruition, Indiana Resources will have the option to earn up to an 85% interest in Legend Gold Mali, a wholly owned subsidiary of Altus, which holds a 100% interest in the Lakanfla and Tabakorole gold projects.