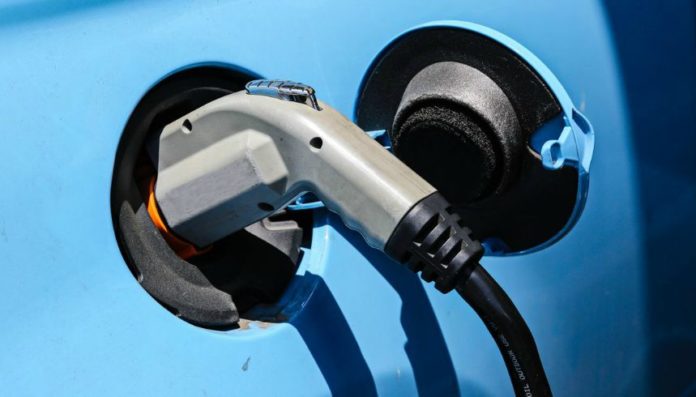 The current rush in cobalt mining will allow some to make quick profits, but economic and ethical issues make it an imprudent industry for investment.

Global demand for cobalt is rocketing, with the rate of annual increase now at 8-10%. Due to its function in stabilising lithium batteries, the metallic element has become a vital raw material for electric car manufacturers, like Tesla and BMW, whose production is expanding rapidly year on year.

The cobalt mining industry is changing radically. For a long time, a modest rate of demand had seen cobalt extracted principally as a by-product alongside copper and nickel.

Now, a hunt for fresh natural deposits and huge investment in developing existing mining infrastructure is underway, as market prices have nearly doubled to $33.5 a pound from 2017 to 2018. We are witnessing the twenty-first century cobalt rush.

Fundamentally however, this is not a good industry for the sensible investor. A highly disrupted supply chain, largely due to the geographical location of cobalt deposits, has created a volatile and unpredictable market.

Moreover, there are significant ethical controversies about the ways in which the metal ore is extracted. These two considerations have already prompted companies like Tesla to cut down on cobalt.

In as little as five years, it is predicted that sufficient technological progress could be made for the metal to no longer be required in lithium batteries. Any long-term investments would then wind down significantly.

In early November, it was announced that Glencore’s Kamoto mine (the world’s largest for cobalt) in the Democratic Republic of Congo (DRC), would be forced to halt production due to traces of reactive uranium having been found in the metal ore.

Unsurprisingly, the market has been severely disrupted. With reduced global output, cobalt prices have soared; meanwhile Glencore’s share price has fallen, while that of its competitors, such as the Chinese firm Molybdenum, has increased.

This is a nightmare for a prudent investor and demonstrates the precarious nature of a supply chain dependent on one of the world’s poorest economies. 60% of global cobalt is mined in the DRC. When incidents like uranium contamination occur, the infrastructure is simply not in place for a quick resolution.

Moreover, there are regular spats between the Congolese government and the big mining companies. Recently, Molybdenum was accused of artificially increasing its costs to avoid paying dividends to the DRC authorities.

The government has also just increased the royalties it charges on cobalt from 3.5% to 10%. Politics make this a difficult situation on the ground and, by consequence, the market is consistently unpredictable.

There are also ethical criticisms from certain quarters regarding the industry’s dependence on the DRC. A significant 16% of the global supply of cobalt is still sourced from small-scale miners in the DRC, who extract the ore by hand with picks and shovels.

Some activists say that exploitation is rife in these operations. Extractors, some of whom are said to be children as young as seven, have allegedly limited safety training or protective equipment. Critics also say that they are paid excessively low wages.

These concerns have already caused cobalt prices to fall by up to 25% in some instances on the London Metal Exchange. Moreover, many of the companies who source from these small miners are perceived as coldly cynical and to be resisting industry regulation.

If damaging media reports on mining conditions continue, markets may well be hit with more significant and widespread negative fall-out.

Market volatility and ethical issues will only push tech companies to strive to find alternatives to cobalt, as we have seen with Tesla.  Although this is currently proving difficult, some experts are predicting that the necessary technology could be as little as five years away.

While there are potentially big profits to be made for now, the long-term prognosis does not look promising. Currently, it costs hundreds of millions of dollars to buy the rights to a cobalt deposit and set up a mine. If the industry may only have a profitable lifespan of a decade, one can question if this is a worthwhile business venture.

As with the gold rush of ’49, we are witnessing a cobalt bubble that will probably eventually burst. Even in its current situation, the market is highly volatile due to the logistical and political difficulties of extracting ore in the Congo.

Ethical considerations will also put off many responsible investors and may eventually turn public opinion in the West enough to destabilise the market. A wise investor would do well to give this fraught industry a wide berth.