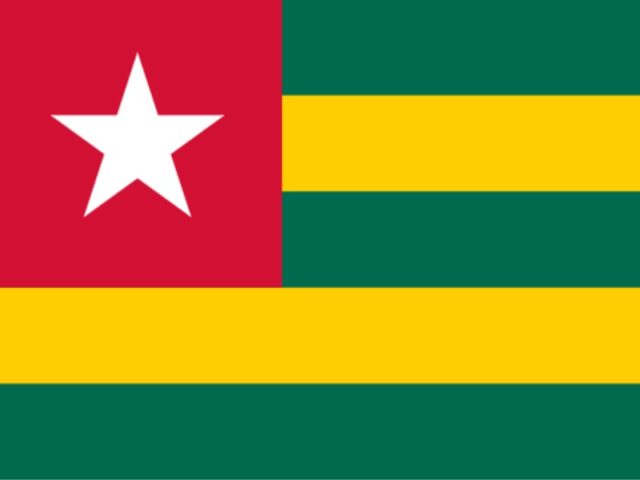 Togo – Keras Resources has received the necessary authorisation to export the 10,000-tonne bulk sample for metallurgical testwork . The 10,000 tonnes of manganese ore have been transported to a secure location in close proximity to the deep-water port of Lomé awaiting shipment in mid-March by the end-user.

The bulk sample, including equipment, operating and logistics costs as well as management fees fully funded by the end-user; a major producer of manganese-based alloys.

Russell Lamming, CEO of Keras, commented: “I am delighted to announce that we have completed the bulk sample and received all the required authorisations to begin shipping for metallurgical testwork at the third-party ferromanganese smelter facility.

“The shipping is the final part of the bulk sampling process which has proven up the robust economics of the Nayega project.

“The substantial progress Keras Resources has made at fast tracking the Nayega project into the first stages of production is a credit to our team. it a significant step as we look to progress towards long term sustainable cashflows.”

Keras Resources is focused on building a strategic portfolio of diverse resource assets that includes manganese, cobalt and nickel in Togo, West Africa.

In August 2018, a 10,000-tonne bulk sampling metallurgical testwork programme commenced at Nayega to prove up the internal feasibility study previously conducted at the project.

The current programme is fully funded by a major producer of manganese-based alloys, which aims to confirm the suitability of the ore in its smelting facilities. The trucking of the processed ore to a secure site adjacent to the deep-water port of Lomé began at the end of January 2019.

A 20 tonne per hour scrubber plant was commissioned in late December 2018, reaching steady state production of 230 saleable tonnes per day in early January.

Installed mining and processing plant equipment at Nayega has the capacity to produce ~6,500 tonnes per month of +35% Mn ore, with recent exploration testwork results having returned grades of 40%+ Mn, suggesting further potential upside to the operation.