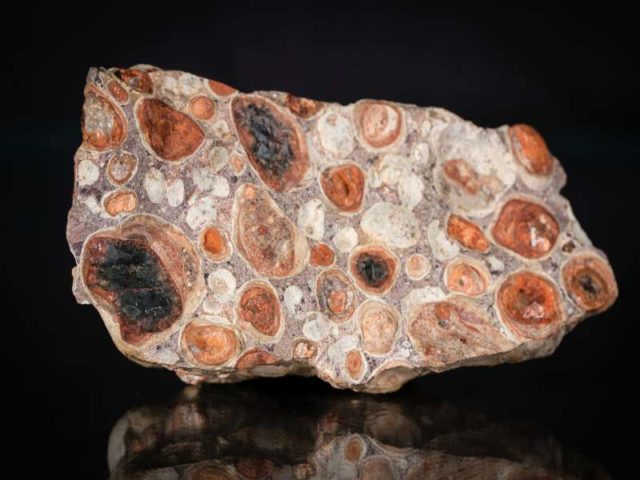 Lindian Resources is all set to commence an inaugural drilling programme at its Gaoual bauxite project in Guinea.

Guinea – The announcement comes after Lindian Resources secured S1,3 million in funding for the programme. The amount includes $200,000 from the company’s chairman, Asimwe Kabunga.

Together with Lindian Resources’ existing $1 million loan facility, the company is now adequately funded to undertake its inaugural drilling programme in Q4 2019.

Lindian Resources’ MD, Shannon Green added: “The significant interest received from both new and existing investor groups is a strong show of confidence in both Lindian Resources’ management and the underlying potential of the Gaoual bauxite project.

“With the company now appropriately funded to undertake our inaugural drilling programme, Lindian Resources is excited to commence drilling this new opportunity at the earliest possibility.”

In April this year Lindian Resources signed an exclusive option agreement with KB Bauxite Guinea and its sole shareholder Guinea Bauxite to acquire the Gaoual project.

Gaoual is one of only two known major ‘conglomerate bauxite’ occurrences discovered in Guinea; the other being Sangaredi – mined for approximately 30 years by Compagnie des Bauxites de Guinée (CBG).

Gaoual has very similar geological and geochemical characteristics to the Sangaredi conglomerate bauxite deposit, which was regarded as vastly superior to all other bauxite.