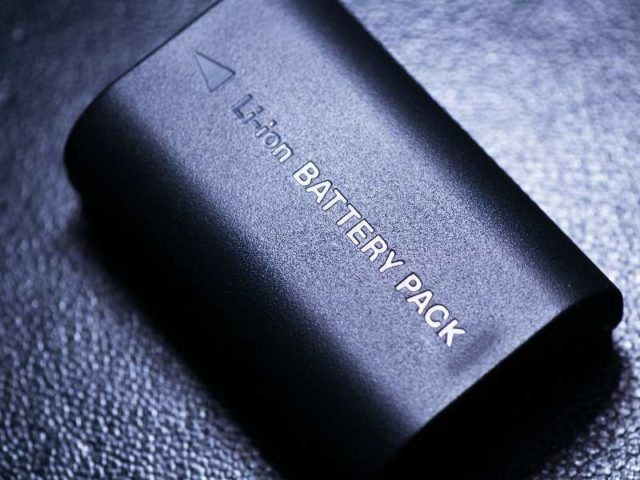 ASX-listed Mali Lithium this week provided an update on progress made during the development of the Definitive Feasibility Study relating to key project infrastructure at its Goulamina Lithium Project in Mali.

Mali – Mali Lithium reports that it was made significant progress regarding water, power and road transport which significantly de-risk the project.

The company has received a water licence from Malian Authorities to pump from a nearby dam, de-risking the project water supply. Approval has been given to Mali Lithium to draw water from the Sélingué Dam.

Water will be pumped 29 km from the dam to one of the Surface Water Run Off Facility (SWROF), intermittently. An additional benefit of installing this pipeline is that it will enable offtakes to be put in place to supply local villages with clean, treated water.

A Pre-Feasibility Study (PFS), released in July 2018, presented a 12 MW owner-operated station powered by diesel generators. Discussions are underway with Energie Du Mali (EDM), which is the sole provider of electricity in Mali, to investigate opportunities for the supply of power from the hydroelectric power station located at Sélingué Dam.

The energy situation in Mali is constantly developing and it is likely that the current supply situation will change with the introduction of solar power generation, with a number of proposals in place for the Sikasso region. Regardless of these discussions, the mine will need its own independent power generation capacity.

Several options have been investigated for the transport and shipment of product from the Goulamina mine. Abidjan and San Pedro in Côte d’Ivoire are the primary options.

Reverse circulation (RC) and diamond drilling has identified a number of sub-parallel spodumene-bearing pegmatites named Main, West, Sangar and Danaya (formerly separated into Danaya and Yando), which host the current mineral resource. cross-sections are shown below.

Importantly, none of the pegmatites have been closed off at depth or along strike. Auger drilling shows that the Danaya pegmatites extend over a 2.6 km strike length, whereas only 1.6km of strike has been drill-tested to date.

There is a high probability that additional drilling will result in an expansion of the existing mineral resource and further enhance the already attractive economics of the Goulamina project.