Mantashe: “Do as I say and not as I do” while Rome burns 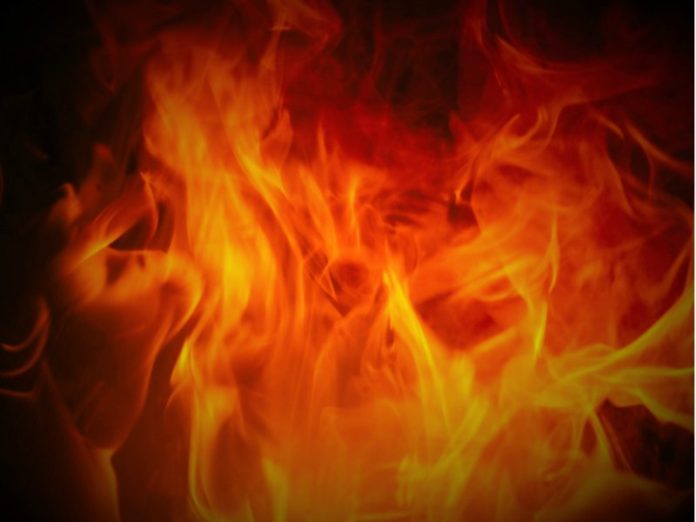 Last week the South African Minister of Mineral Resources, Gwede Mantashe, lambasted Implats’ decision to implement its strategic transformation at its Rustenburg operation that could see up to 13 000 workers retrenched.

“This is a clear example of a company that is careless, and mindlessly committed to implement its predetermined outcome; no matter how unworkable that might be,” raged Mantashe.

“Implats’ action is a display of arrogance and this reckless action is an insult!”

“I consistently maintain that only an industry that does not regard workers as valuable assets behaves in this manner.”

“The only option for conventional producers is to fundamentally restructure loss‐making operations to address cash‐burn and create lower‐cost, profitable businesses that are able to sustain operations and employment in a lower metal price environment.”

It’s very easy for government to accuse mining companies of what it views as a deliberate and malevolent action against its own lofty agendas and politicking.

Mantashe, and the South African government in general, needs to heed the clear line between business and politics.

In the January edition 2018 I wrote an article titled: “An attitude of accountability.”

I stated that: “It’s not often these days that CEOs can do what they are paid to. CEOs are responsible to their boards and shareholders. That is their first and foremost responsibility.”

The South African government will do well to remember that unlike it’s failing SOE’s, like Eskom and South African Airways, where executives get paid ridiculous bonuses for running their enterprises into the ground – and see massive government bailouts totalling billions to help them get back on their feet the consequences for executives in private businesses are not as cushy.

So, while it can be understood that Mantashe has to say the right things for the ANC a year before national elections – unless the DMR, or National Treasury, can offer Implats the kind of money, for instance, like South African Airways received to assist its operational capacity (R15 billion) the condescending tone taken to private business should be toned down.