Mining industry needs to do more to protect female employees 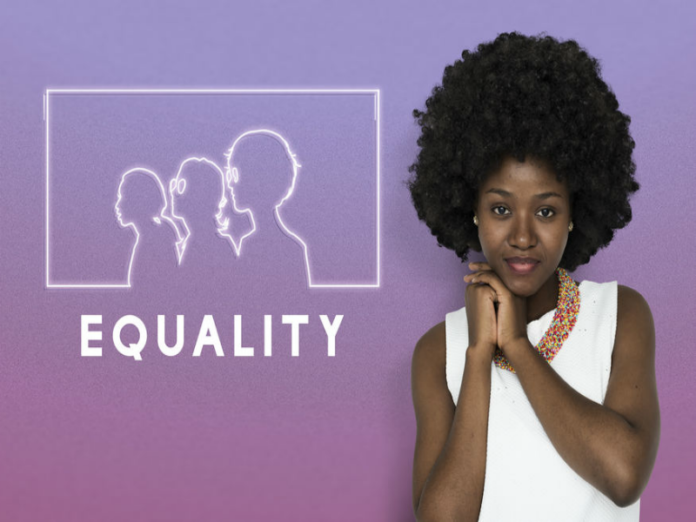 In June this year, more than 200 mineworkers staged a nine-day underground sit-in at the Lanxess Chrome mine in Rustenburg. The main reason for their action: They were protesting against the alleged sexual harassment and victimisation of a female employee.

With limited access to food and water intake, these workers were not only showing solidarity with their colleague but they brought to fore the very grim reality that women are vulnerable to sexual and gender-based violence in the mining industry, particularly in underground operations.

In 2015, the Centre for Applied Legal Studies at Wits University submitted evidence of gender-based violence in mines to the UN Commission on Human Rights.

Its report stated: “The phenomenon is occurring in part due to the regulation that requires a percentage of all mineworkers to be female. This small percentage, however, means that women are in a minority as underground workers and, as such, are extremely vulnerable to sexual violence.”

It further added that contributing factors included gender norms in mining, lack of security and a lack of policies around gender-based violence in mining.

Without doubt, more needs to be done to ensure more female representation in mining at all levels.

However, mining companies must pledge that they not only uphold women’s rights in the workplace but that they are indeed protected, not just with a policy document but by taking tangible steps to make them feel equal and safe.

As we mark the start of Women’s Month in South Africa, industry must make a genuine commitment to create a safer environment for the fairer sex so that women are continually encouraged to work, prosper and contribute meaningfully to mining in Africa.