The Prospecting Licences (PL) extensions were granted by the Minister for Mineral Resources, Green Technology and Energy Security ahead of the scheduled expiry date on 31 December 2018 with 100% of the area of all licences being retained, and no surrenders required.

The majority of the extensions have been granted for two years providing certainty of title and confidence in the extensive exploration and development activities being undertaken by MOD Resources’ in-country subsidiaries at the T3 copper project, the T3 expansion project and the T20 exploration project.

All JV PL’s (excluding PL 190/2008) have been transferred to the JV in-country exploration company, Tshukudu Exploration.

These approvals follow the announcement on 26 October 2018, where the first eight of 18 licences were extended and transferred to Tshukudu Exploration.

The transference of PL’s forms part of the MTR transaction announced on 18 July 2018 and completed on 15 November 2018.

“The extension of our prospecting licences is a major milestone for MOD Resources as we explore and potentially develop the many copper targets on our extensive licence holdings,” comments MD Julian Hanna.

“Recent exploration has been very successful with copper found in almost every drill hole across the previously under-explored Central Structural Corridor within this highly prospective region,” Hanna continues. 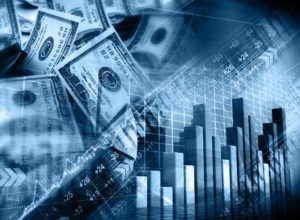