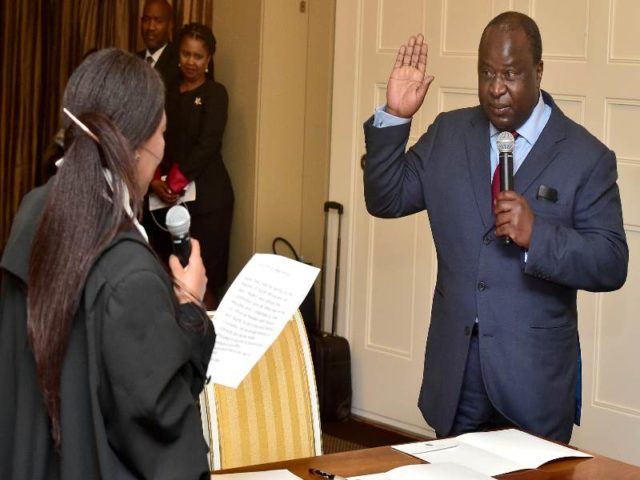 Tito Mboweni has since been appointed as his successor.

“Against the wisdom of my Team, please don’t tell them this. It’s between us, I am not available for Minister of Finance. You cannot recycle the same people all over again. It is time for young people. We are available for advisory roles. Not cabinet. We have done that.”

While the ZAR has stabilised since his taking over the reins it remains to be seen how the former Governor of the South African Reserve Bank while navigate through the rather messy portfolio he has inherited.