The weird and wonderful underground mines of the world 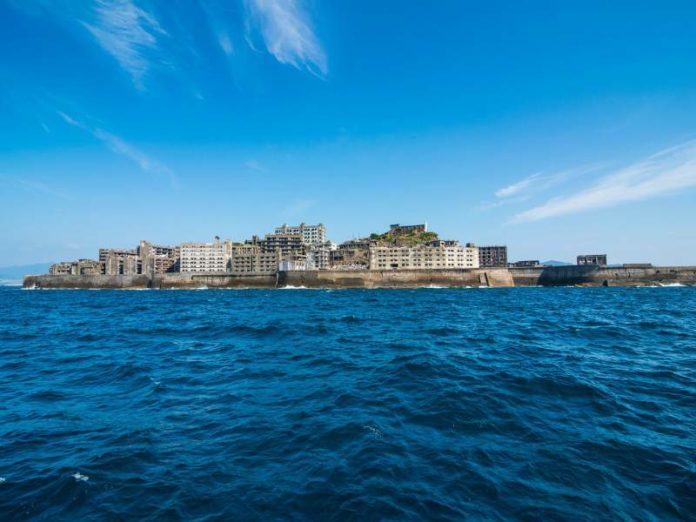 On the back of Mining Review Africa’s well-received infographic for the 10 Deepest Underground Mines in the World we have decided to, with your help, highlight unique mining sites around the globe.

Our first of this series is Hashima Island in Japan. The 6,3 ha island, now abandoned, was established in 1887 on top of an undersea coal mine.

Mitsubishi Goshi Kaisha purchased the island in 1890 and began extracting coal. In an impressive feat of engineering four mine shafts were sunk – up to 1 km deep.

It is stated that one of these connected to a neighbouring island. Between 1891 and 1974 around 15.7 Mt of coal was excavated.

If you know of a weird or unusual mining site let us know!

Facebook
Twitter
Linkedin
Previous articleWhat is the meaning of sustainable development? In an unsustainable sector?
Next articleCleaner coal technologies: investment beyond a necessity