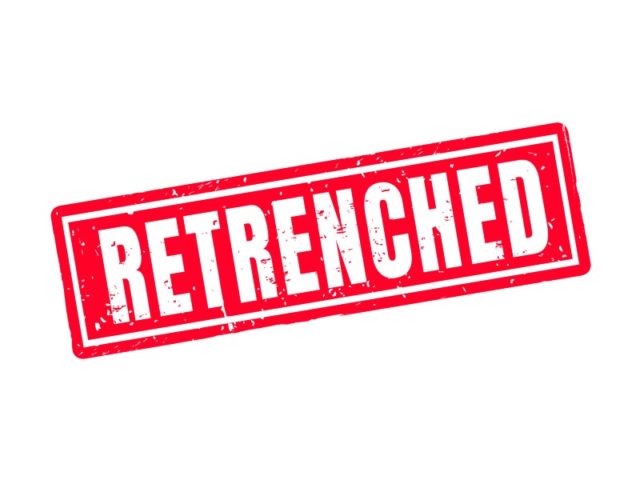 Solidarity has strongly denounced Kumba Iron Ore’s retrenchment notice affecting 1 620 members of staff, a process which could result in a proposed 653 job losses.

This comes after Kumba announced its financial results that showed major growth in revenue and profit in 2020.

“It is unfair and simply insensitive of Kumba to punish workers amid a pandemic and an excellent financial performance with increased turnover, profits and dividends declared.

“The rationale put forward by Kumba simply has no grounds,” Riaan Visser, deputy general secretary for mining, agriculture and the chemical industry at Solidarity, explained.

Solidarity contends that employees should actually have been rewarded for their excellent performance despite incredibly difficult circumstances, but now they are being punished.

“Our members had to work throughout the crisis. Their families have already been affected by retrenchment and, as it is, they are struggling to keep food on the table.

“We understand that there are industries that are suffering terribly at the moment. However, it makes it that much worse when a mining giant such as Kumba wants to retrench employees after an excellent financial year,” Visser stated.

“With unemployment currently at the highest level in South Africa’s history, a business cannot justify such actions in any way. We will not tolerate it,” Visser concluded.

Solidarity has urged Kumba to reassess the retrenchment process and has called on Kumba to stop further job losses in the industry.