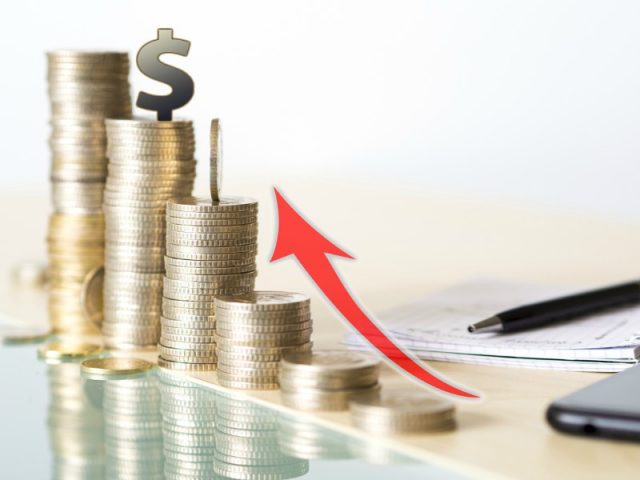 Arc Minerals has entered an agreement to sell its entire 99.43% interest in Casa Mining to Century Capital Management, a Canadian private equity group for consideration payable of up to US$9.8 million.

Completion of the transaction is conditional on, inter alia, final due diligence being completed and is expected to close no later than 10 January 2019.

“This is a major strategic milestone for Arc Minerals. The transaction brings significant cash resources to Arc and at the same time removes ongoing opex.

“Crucially, it allows us to focus on our exciting Zambian copper development where we are making excellent progress both on drilling and commercially developing our plant.

“I am delighted to have Century acquiring Casa – we have been working closely with Century over the past few months and I am encouraged by their future plans for the project.

“Excitingly for Arc Minerals , we have significant further upside potential as Casa grows in size. As I have set out many times, we are clear on our vision in turning Arc into a focused copper play – this is a major step forward and we will continue all efforts to dispose of the remaining non-core gold interest, namely Šturec in Slovakia.”

The initial consideration for the Transaction payable to the Company will comprise a cash consideration of US$1.8 million and will have a significant positive impact on Arc Minerals’ cash and balance sheet position.

The company will also be entitled to receive cash consideration of US$2.5 million payable in the event that the Minerals Resource Estimate for Casa increases, during the five year period from the closing of the transaction, to 6 Moz, with an additional US$2.5 million payable on the resource increasing to 9 Moz and a further US$3 million for the resource increasing to 12 Moz.