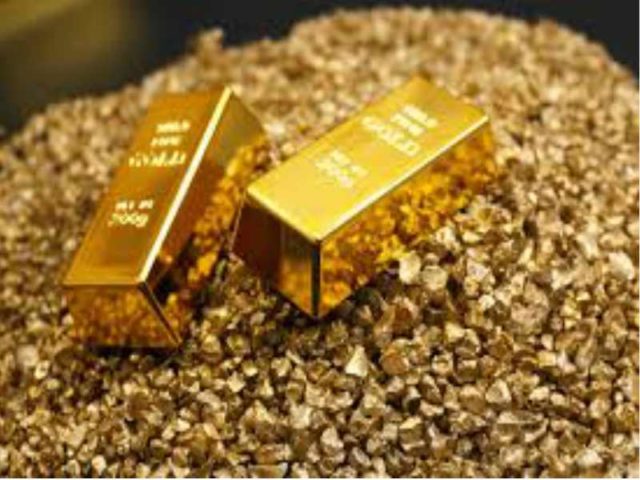 It’s been a busy time for Asante Gold Corporation as it continues to further its gold projects in Ghana. And it is these developments that have got my attention this week.

Firstly, the company announced that assays have been received for the first hole of a three-hole geotechnical drill programme at its Kubi gold project. The drilling has confirmed typical Kubi Main Zone gold mineralisation.

Given the presence of visible gold and the numerous high assays received, samples have been resubmitted for screened metallics assay which give more exact results when coarse gold is present. Magnetic susceptibility testing of the core has confirmed the strong magnetic signature of the garnet zone gold mineralisation.

This new information when combined with the recent 3D magnetic susceptibility inversion modelling suggests that garnet zone type mineralisation may extend to +3 km in depth.

In further good news, Asante Gold also announced that the CAD$5 million private placement announced on 16 March 2021 has been oversubscribed. Also, the company has accepted a further CAD$2 million of subscriptions for a total of CAD$7 million and closed the ‘book’.

Proceeds from the placement will be used for working capital, and for the exploration and development of the company’s Kubi, Fahiakoba, Betenase and Keyhole gold projects in Ghana.

Finally, in a boost for the management team, Asante Gold has appointed of Malik Easahas an executive director. Easah was a founding director of Cardinal Resources where he spearheaded the acquisition of all tenements and played a key role in the discovery and development of the 7 Moz Namdini gold project in Northern Ghana.

It may be early days but Asante Gold is making good progress in furthering its interest in Ghana. With a strong financial backing, a strong management team and a handful of good projects, this is certainly a company to watch in the future.