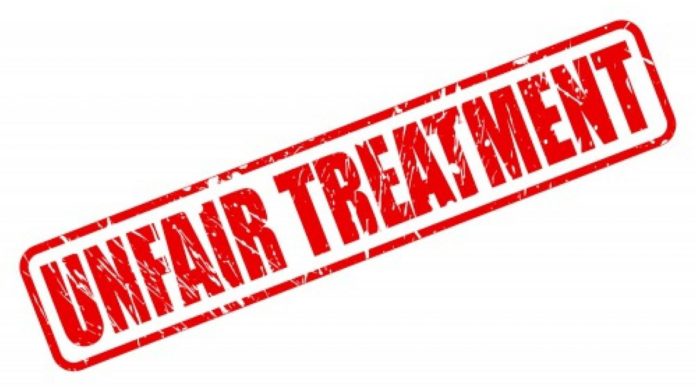 Solidarity has lodged a complaint with the South African Human Rights Commission (SAHRC) and is preparing for urgent litigation against government’s plans to make crisis funding for small, medium and micro enterprises (SMMEs) subject to black economic empowerment (BEE).

This comes after it was put unequivocally at a press conference that the assistance from the Department of Small Business Development will only be made available in a “demographically representative” manner and the Department of Tourism has released a document indicating that at least 70% of the funds would go exclusively to black controlled companies.

“While the rest of us are indeed bracing for a time of crisis and unprecedented hardship, government sees it as a golden opportunity to enforce its offensive race ideology. This is appalling,” Dirk Hermann, Solidarity’s chief executive said.

Solidarity contends that it is one thing to say that BEE is a prerequisite for government contracts, but it is something totally different when the president has declared that no one is allowed to do business and then refuses to protect certain businesses amid such a drastic step.

“If there has ever been any doubt about our government’s priorities then this position has eliminated any such uncertainty. What it comes down to in effect, is that government has made it illegal for white people to own a smaller business. Government orders everyone to close their doors, but then only funds those who comply with their race prerequisites,” Hermann concluded.