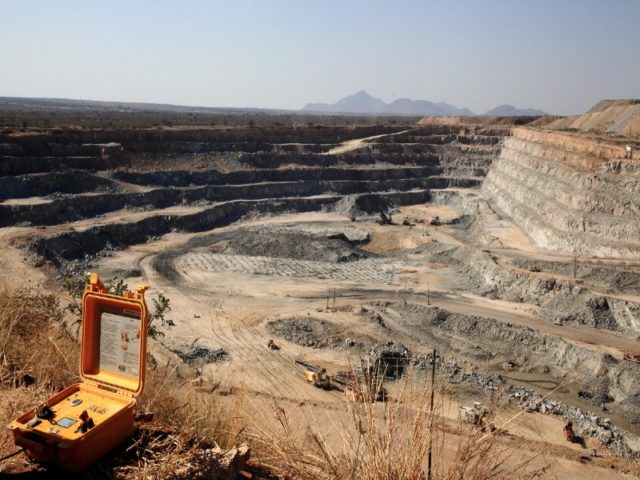 Another South African record for the largest electronic detonator blast has been broken by blasting and explosives leader BME.

The blast was conducted by BME, an Omnia Group company, at the end of 2020 at a manganese mine in South Africa’s Northern Cape province. Using its well-proven AXXIS electronic initiation system, BME was able to plan and execute a blast of 4,647 detonators. Just a few months earlier, the company had broken a previous record at the same mine by initiating 3,780 detonators in a single blast.

“The latest achievement involved a remarkable 535 tons of emulsion explosive in over 2,300 blast holes requiring a total of more than 37,000 m of drilling,” said Kobus Boonzaaier, BME area manager in the Northern Cape. “The resulting blast was able to move almost 2,3 million tons of rock within a matter of seconds.”

Boonzaaier highlighted that the advantage of these large blasts is that they allow mines to blast less often; this means less disruption and a more streamlined mining operation. The size of the blast was not the only factor to consider, however, as a quality blast must also optimise key outcomes like fragmentation.

“We were pleased to once again achieve good fragmentation with this blast, ensuring that the resulting particle size would facilitate efficient loading, hauling and comminution by the mine,” he said.

The mine has made use of a full blasting service from BME for the past five years, with BME providing its expertise through a team of over 20 experienced blasters, operators, and assistants, led by a highly skilled foreman.

BME’s quality emulsion explosives – combined with its unique charging equipment, AXXIS electronic initiation system, electronic detonators, blast planning software and other accessories – have been breaking records on South African mines for over a decade. It has conducted even larger blasts in Australia and Zambia in recent years – in the coal and copper sectors respectively.