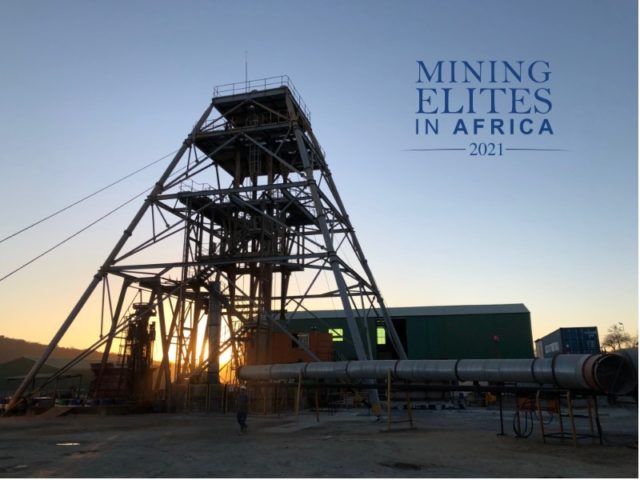 The Blanket gold mine can truly be classified as a survivor. Formal mining operations started in the early 1900s.

More than a century later, Blanket is still going strong with +1 Moz having been produced over its life from both fresh ore and tailings.

Located 15 km north-west of Gwanda in Zimbabwe in the Gwanda greenstone belt, AIM and NYSE American-listed Caledonia Mining acquired the Blanket property from Kinross in 2006 and over the past several years in particular has steadily upped production from around 42 000 oz in 2015 to approximately 54 000 oz in 2019.

“A difficult achievement in a small country.” – William Witham

Caledonia has its sights on 80 000 ozpa from 2022 onwards. This level of production would be modest by West African standards but is huge for Zimbabwe, whose gold mines are typically small producers.

In order to secure Blanket’s long-term future and to allow the mine to reach the 80 000 ozpa target, Caledonia is currently busy with its Central Shaft project, which is effectively creating a new mine below the current workings.

Work on the 6 m diameter, four-compartment shaft, which extends from surface to 1 200 m underground, started in 2015 and the shaft sinking phase was completed in July 2019.

Work on equipping the shaft started in early January 2020 with the installation of pipes from surface to shaft bottom. The equipping has continued to progress steadily since then but due to travel restrictions caused by COVID-19, the project’s completion (originally scheduled for late 2020) could be delayed.

Remarkably, given that shaft sinking is a highly specialised discipline, Caledonia has carried out much of the work on the Central Shaft project in house.

Moreover, it has funded the shaft – which has thus far cost over US$60 million – entirely from internal cash flows.

Impressively, Caledonia has also raised the required funds to invest in the construction of a solar power plant to supply electricity to the Blanket Mine.

Caledonia raised the funds required to construct the plant by way of an at-the-market sales process on NYSE American conducted by Cantor Fitzgerald & Co on its behalf.

Pursuant to the process, the Company issued 597 963 shares, representing considerably fewer issued shares than the expected 800 000 that it had initially applied to list.

The project will allow for three new production levels below the 750 m level, while a fourth level is intended to be added in due course via a decline construction. It is anticipated that the shaft will secure Blanket’s life till at least 2034 while at the same time resulting in major improvements in production, costs and flexibility.

It will also allow deep drilling of the Blanket ore bodies to be undertaken with a view to increasing the mine’s resource base, which currently stands at 805 000 oz at 3.72 g/t gold in the measured and indicated categories with another 963 000 oz at 4.52 g/t gold in the inferred category. 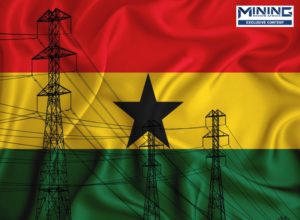