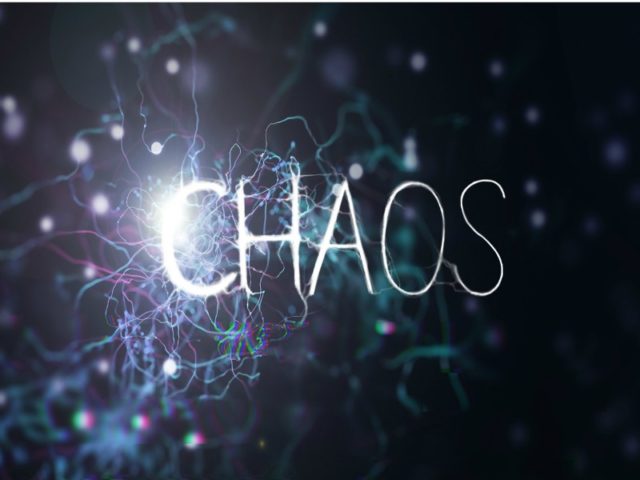 As if the first nine months of this year have not been bizarre, residents of the laid-back South African city of Cape Town were recently rattled by an earthquake.

It had a magnitude of 6.2 and there were several aftershocks in the following hours.

The funny side of this was the amusement of residents in the gold fields near Johannesburg commenting on the reaction of Capetonians as Johannesburg experiences such frequent earth tremors – they almost go unnoticed.

Further afield, the Japanese are playing with fire having built a 60-foot robot that has undergone mobility testing. The 27.5 ton robot is the centrepiece of Gundam Factory Yokohama.

Footage on social media shows the larger-than-life humanoid kneeling, then standing again and then lifting its arm to point upward. To add to the spectre, it can also pick up and put down its legs and rotates its massive torso.

If you’ve taken your “brave pills” and are interested in watching these scenes you can do so here.

Once finished, the robot will feature 24 degrees of freedom, meaning it will be able to walk. Personally, I hope this doesn’t happen until 1 January 2021 because… why risk it?