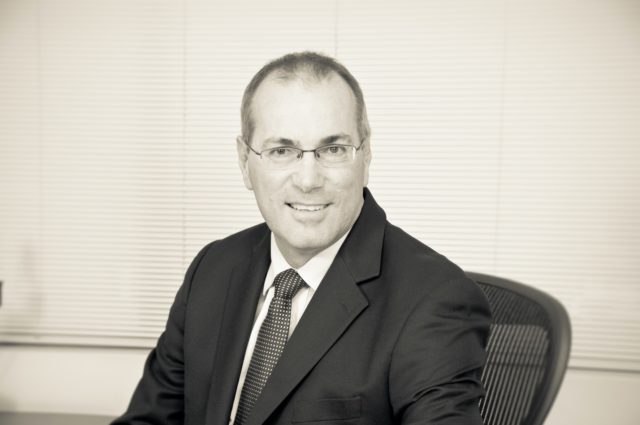 Centamin is pleased to announce the appointment of Hendrik “Hennie” Faul to the Board as an independent non-executive director, effective 1 July 2020.

Hennie joins Centamin with more than 30 years of mining industry experience across a range of commodities and jurisdictions. As a qualified mining engineer, he brings highly relevant engineering expertise that will complement the existing technical skills on the Board, further strengthening the Company’s operational governance.

Hennie joined Anglo American in 2004, initially holding a number of senior engineering positions within its Technical and Base Metals divisions. Most recently, from 2013 to 2019, he was CEO of Anglo American’s Copper business, including the Los Bronces and Collahuasi mines in Chile together with the Quellaveco greenfield project in Perú.

Prior to that, he was Anglo American’s Group Head of Mining from 2011 to 2013, where he was responsible for improving governance and best practices across its diverse global mining portfolio.

From 2011 to 2013, he also served as a non-executive director of Johannesburg listed Palabora Mining Company.

The Board’s multi-disciplinary members offer a broad range of skills and experience, including finance, legal, mining, geology, capital markets and government relations. In accordance with the 2018 Code the Board is greater than 50% independent.

“It is with great pleasure that I welcome Hennie as a member of the Centamin board. I am confident Hennie will provide an invaluable contribution to our refreshed Board.

“His recent experience as CEO of Anglo American Copper in particular, running two of the world’s largest open pit mines, means that he is ideally suited to take on the role of Chairman of our newly established Technical Committee.”

Hennie Faul comments: “I am delighted to join the Board of Centamin. I am really looking forward to working with the Board and management to share my insights and experience to assist in fully developing the potential of the world class Sukari mine, to take the operating performance to best in class and to explore the future growth options for the company.”