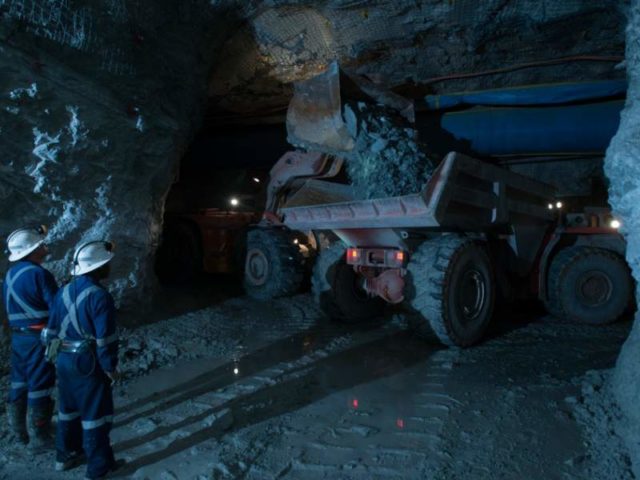 DRC – Bristow says that Kibali was on track to achieve its 2018 production guidance of 730 000 oz, a 22% increase on the previous year’s output.

Aside from the continuing optimisation of the underground system and the construction of the mine’s third hydropower station, scheduled for commissioning towards the middle of this year, the giant Kibali project is now complete.

Later this year, Kibali will move from underground mining by contractors to owner-mining, as has already happened at Randgold Resources’ Loulo mines in Mali.

Kibali ranks as one of the most automated underground gold mines in Africa and the third-largest open-stoping gold mine in the world.  Bristow noted that it represented an investment of more than $2.7 billion over an eight-year period, demonstrating the importance of providing investors in a long-term industry such as mining with reliable tax and fiscal stability guarantees.

“The investment in Kibali was motivated by the stability provision in the 2002 mining code, which in our view has been triggered by the recent promulgation of the 2018 code.  We trust we shall be able to reach consensus on this issue with the government, which we believe is critical to future investment in the country,” he said.

Despite challenges, Kibali remains committed to advancing the development of its remote region and continues to invest in the employment and upskilling of local people.  More than 90% of its employees are Congolese nationals, and so far this year it has spent almost $50 million with local contractors.  Over the total project period this totalled $1.6 billion.