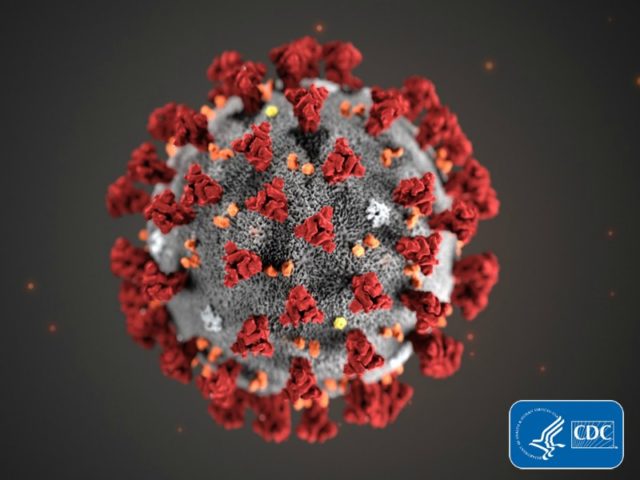 With the recent outbreak of the rapidly spreading coronavirus causing global equity markets to decline, gold is holding steady as the safe haven investment of choice, according to African-focused miner Pan African Resources.

“Prices surge when investors move from equities to the yellow metal, and 2019 was a tumultuous year for the South African economy,” says Cobus Loots, CEO of Pan African Resources (PAR).

“Despite weak investor sentiment and a growth forecast downgrade by The World Bank, gold remained the investment of choice through harsh times and is set to continue to shine in 2020.”

“Global events including the US general election, continued US/China trade negotiations, Brexit, retracted global economic growth forecasts, and now the outbreak of the corona virus, are all likely to impact the performance of gold in 2020, which has already jumped 2.5% since the start of the new year,” says Loots.

A Reuters technical analyst predicted spot gold may shortly test $1 573/oz, which could lead to a break above $1 580.

And while reaching the landmark $2 000/oz figure is being punted as a very real possibility for 2020, longer-term forecasts include predictions of between $3 000/oz and $5 000/oz as attainable within the next five to seven years.

Read: Coronavirus and its impact on the copper market

This is all welcome news for miners invested in South Africa’s gold industry, which, even after a century of progressively intensive mining, continues to be one of the world’s top ten gold producers, with some of its largest contained gold reserves.

Such promising financial predictions are not a complete surprise to everyone, as the commodity has been enjoying a general upward trajectory in fortunes since the start of 2016.

Public investment exposure to gold stocks, however, is still expected to remain modest until it nears the $2 000 mark, analysts suggest. Investing before it hits that mark has the potential for substantial capital appreciation in the future.

The attractiveness of mid-tier miners, in particular, as well as larger juniors has surged, as these companies are well positioned for strong production growth.

While major miners struggle with declining production and in finding enough new gold to offset depletion, mid-tiers with scalable assets are increasing gold output and seen as the sweet spot for stock-price appreciation potential.

The commissioning of Evander Mines’ 8 Shaft pillar extraction project, owned by PAR, is among the latest new gold mining projects in South Africa to begin production, with first gold produced in August 2019.

Investors should be considering miners offering both proven capabilities in mitigating risk and expanding production, with mid-tiers with low-cost assets being the logical sweet spot.

Despite global unrest and the multitude of socio-economic and politic concerns plaguing markets, 2020 is shaping up to be a pivotal year for gold.