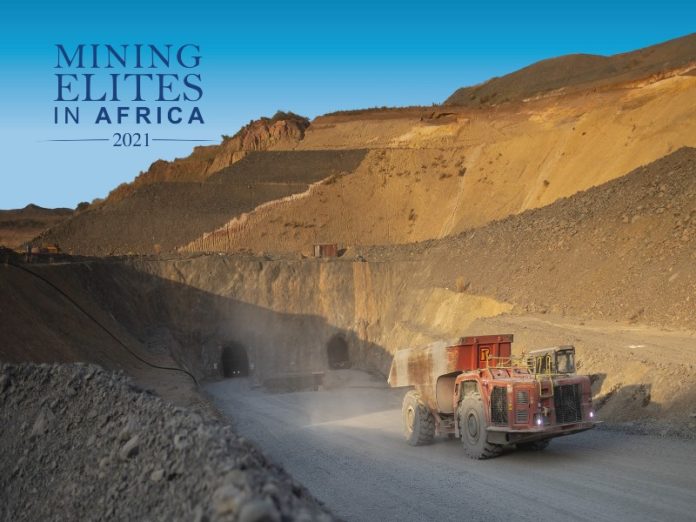 An important milestone in the industry’s move towards more automated and mechanised methods of mining occurred in 2019 when Resolute Mining achieved commercial production rates of +80% of nameplate capacity at its Syama underground mine in Mali.

A 2.4 Mtpa sublevel cave operation, Syama is widely regarded as the most advanced automated mine in the world and its progress is being keenly watched by the global mining community.

The company has quickly proven that operating in a remote region of Africa doesn’t have to be a technology implementation barrier.

Drilling, loading and dumping, and haulage are all automated at Syama, with operations being run from a surface control room manned by Malian operators.

“A good example of an operation embracing cutting edge production technology and seeing safety and cost benefits, the mine of the future.” – Jim Pooley

Resolute’s technology partner in implementing automation at the mine is Sandvik, which has supplied the mining fleet as well as advanced systems such as AutoMine and OptiMine to control the vehicles and optimise operations.

A fibre-optic backbone and mine-wide wireless network extends from the portal down to the haulage levels and is connected to the control room.

Automated loaders now collect ore from the bottom of ore passes and load automated trucks via a split-level loading facility. The trucks travel up the underground decline under laser guidance before transitioning to satellite GPS guidance upon exiting the portal on their way to the ROM pad.

“Although there is still optimisation to be done and some teething issues this is a significant change and arguably the future of mining.” – Andrew van Zyl

A traffic management system both on surface and in the underground mine is now in operation and work continues to refine the system.

The sophistication of the system at Syama is such that operators in the control room are able to control underground production units over shift-change, blasting and re-entry periods, when there are no personnel in the underground mine.

According to Resolute, this highlights one of the main benefits of automation – the ability to maintain production over periods when operations would normally cease in a conventional mine.

Resolute, which is listed on both the ASX and LSE, has chosen to go the automated route at Syama for a host of reasons. These include increased machine productivity and performance; reduced risk and safety outcomes; lower production costs per tonne; a reduction in equipment wear and damage; and a reduction in the number of personnel required underground.

The Syama Complex, which includes not only the underground mine but also the Tabakoroni open pit, aimed to produce approximately