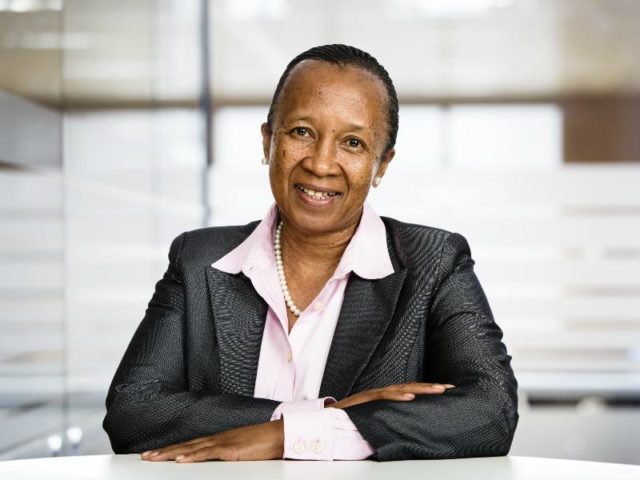 Anglo American has announced the retirement of Dr Mphu Ramatlapeng who stepped down from the Board of Anglo American with effect from 5 May 2020.

Dr Ramatlapeng served as an independent non-executive director since July 2013 and brought a broad range of global social welfare and health expertise from across both the public and private sectors.

She also served on the Board’s Sustainability Committee, helping shape Anglo American’s sustainability agenda, including the development and oversight of its innovative Sustainable Mining Plan.

“We are extremely grateful for Mphu’s contribution to Anglo American’s Board discussions over many years. Her championing of women in business and the social benefits of capacity-building through partnership have provided additional insight to our workforce planning and community support programmes. We thank her for helping us reinforce Anglo American’s sustainability leadership.”