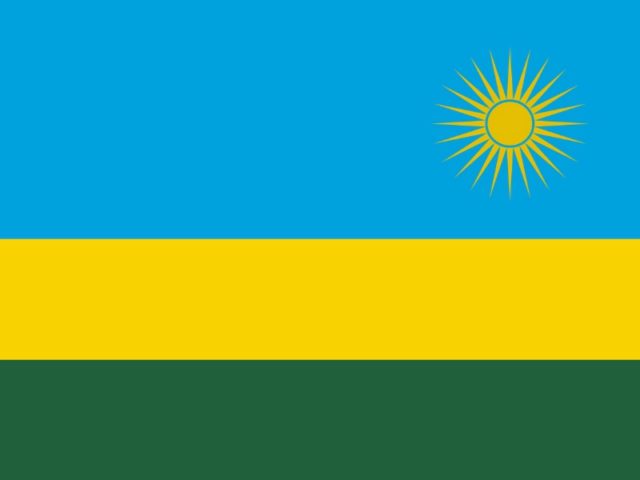 Here are some key points from his presentation:

The African continent is endowed with abundant natural resources, including about thirty per cent of the world’s mineral reserves. Historically, however, most resource-rich African countries have been categorized as low-income countries.  In fact, analysts have observed a negative impact of resource abundance—particularly mineral resources—on long-term economic growth.

To establish the key drivers of the long-term negative impact, analysts have studied the growth in per capita income in forty-seven African countries from 1990 to 2014 and compared it with each country’s primary resource (agriculture, fisheries, forestry and hunting) as well as oil and mineral resource production during the same period.

The results of their analysis indicates that the phenomenon, known as the resource curse, is primarily owing to market related factors (especially commodity price fluctuations) which, in turn, are aggravated by political factors that relate to institutional quality and rent-seeking.

The most significant and insidious effect of resource abundance is often the destabilising effects suffered by other economic sectors when a country becomes overly dependent on exports of a single natural resource.

Studies indicate that there tends to be a direct correlation between commodity prices and GDP.

The fluctuations in commodity prices in turn affect the GDP of the country if the country is largely dependent on the commodity in question. African countries where this trend was recently observed include the Democratic Republic of Congo, Gabon, Sudan and Nigeria.

The effect of fluctuating commodity prices is exacerbated in countries where little economic diversification has taken place, and the economy thus remains overly dependent on the income derived from exports of specific raw commodities.

A leading example is Zambia, where economic development has been hamstrung by over-reliance on copper exports, accounting for over 60 per cent of export earnings in 2018, and insufficient reinvestments of the income from the depletion of its natural capital.

Despite the economic causes underlying the paradox, the impression that African states are not reaping the benefits of their mineral wealth also gives rise to a growing discontentment with the disparity between the profits which foreign investors receive through the exploitation of the mineral resources and the poverty in which the citizens live.

This has given rise to various disputes.  Recent examples include those between Acacia Mining plc and Tanzania, First Quantum Mining and Zambia, Vedanta Resources and Zambia as well as the Gerald Group and Sierra Leone.

To address this, several African governments have embarked on sweeping mineral law and fiscal reform. As part of the process, the governments often:

These changes to a country’s mineral law regime are often without the support of the mining sector, which can lead to further animosity between the government and foreign investors.

Such reforms can likewise constitute a breach of the protection afforded to mineral right holders under the mineral development agreements to which they and the host governments are party.

To assert their rights, investors frequently invoke the stabilisation provisions provided for in such agreements and refer these disputes to international arbitration.

Ironically, the disputes between foreign investors and host governments tend to be rooted in the historic imbalances which arise from the mineral development agreements themselves.

While the ability to regulate the economic consequences occasioned by the resource curse lies squarely with the domain of the African governments, it should be possible to better regulate the long-term relationship between the host governments and foreign investors.

In this regard, the OECD’s recently approved Guiding Principles for Durable Extractive Contracts set out eight principles that host governments and investors can use as a common reference for future negotiations of enduring, sustainable and mutually beneficial extractive contracts.

The purpose of the principles is to assist host governments and investors using them to:

Under the Guiding Principles extractives contracts are likely to be durable if they:

While there is no one ideal fiscal regime, host governments ought to identify the optimal mix of fiscal instruments and terms to meet their objectives.  In my experience, a predictable fiscal regime that includes responsive terms defined in legislation and or contracts to adjust the allocation of overall financial benefits between host governments and investors contributes to the long-term sustainability of extractive contracts and reduces the incentives for either party to seek renegotiation of terms.

The costs attributable to compliance with changes in law and regulations, and wholly, necessarily and exclusively related to project specific operations, in turn, should be treated as any other project costs for purposes of tax deductibility, and cost recovery in production sharing contracts.

If such changes in law and or applicable regulations result in the investor’s inability to perform its material obligations under the contract or if they lead to a material adverse change that undermines the economic viability of the project, durable extractive contracts require the parties to engage in good faith discussions which might eventually lead the parties to agree to renegotiate the terms of the contract.

Ultimately, transparency, predictability and a process of continued dialogue between the host governments and investors are key to the success of a project and an equitable sharing of benefits that result from the exploitation of the minerals.