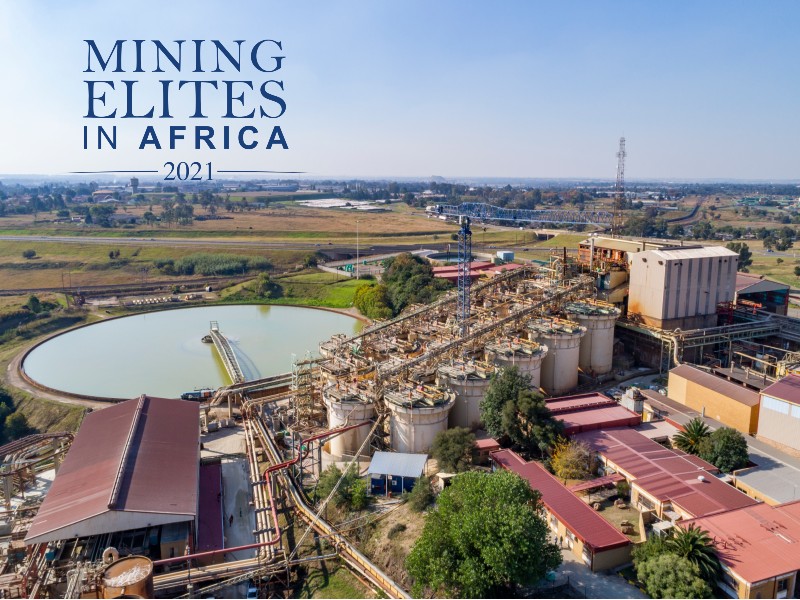 DRDGOLD’s strategy is based on recycling residue from over a century of gold mining in South Africa, in the process generating revenues and profits while delivering huge environmental benefits as previously sterilised land is made available for redevelopment.

“DRDGold environmental sustainability project is impressive as it has the community at the core of it through provision of jobs.” – Marcus Courage

The DRDGOLD operation moves about 2.6 Mt of material a month.

Once sites are reclaimed and have been cleaned up, the land can be returned to productive use and over the past several years literally hundreds of hectares of land have been freed up for development. In 2019 alone the figure was 135 ha.

In the same year, more than 35 hectares of tailings dams were vegetated to reduce dust emissions, enhancing the quality of life of the hundreds of thousands of people who live in close proximity to them.

DRDGOLD places a high emphasis on community involvement. To take one example, it has enlisted a community-based consortium to undertake a multi-year vegetation programme at its Crown tailings complex.

The consortium employs community members – around 27 were employed in 2019 – who are establishing new side slope vegetation on the Crown tailings dams.

Ergo currently supplies all the material for the vegetation establishment but it is expected that the consortium will supply the material in the future once it becomes a commercially viable business.

Given that its operations consume large quantities of water, it should be mentioned that DRDGOLD has made a determined effort to reduce its reliance on potable water.

Ergo, for example, used approximately 27 000 Mℓ of water in its mining activities in 2019; only 2 656 Mℓ of this was potable water sourced externally, representing a 21% reduction on the prior year.

The care for communities and the environment which underlies DRDGOLD’s operations was well expressed by long-time CEO Niël Pretorius in his report on FY-2019 in which he said:

“We are determined more than ever to improve the quality of life of those living near our facilities by containing the environmental impacts of our operations and restoring former sites through rehabilitation.

“We hope to build better relations with these communities and earn their trust by keeping our word and becoming a recognised role-player in cleaning up where they live and restoring their dignity.”