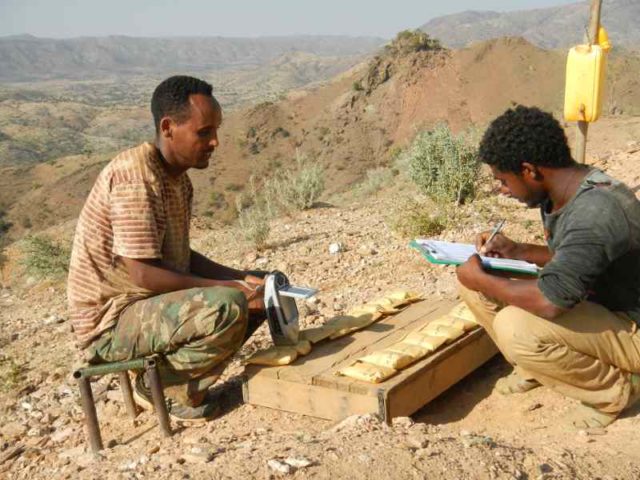 TSXV-listed East Africa Metals has received approval from the Ethiopian Ministry of Mines, Petroleum and Natural Gas, MoMPNG, for the Environmental and Social Impact Assessments for its Mato Bula gold, copper and Da Tambuk gold projects.

Ethiopia – “The approval of the two project ESIA reports is a major step in the mine permitting process.  The comprehensive ESIAs demonstrate that both the Mato Bula and Da Tambuk projects can be developed in accordance with the environmental and social responsibility requirements of Ethiopia,” says East Africa Metals’ President and CEO Andrew Lee Smith.

“Furthermore, the ESIAs confirmed support from government and local communities for both projects. We appreciate the diligence of the MoMPNG’s Environment and Climate Change Directorate in completing this important process.”

The company submitted mining licence applications for the Mato Bula and Da Tambuk projects in December 2017, and in April 2018 provided formal responses to the MoMPNG’s comments on the applications.

Going with the flow: New dilution system for thickeners