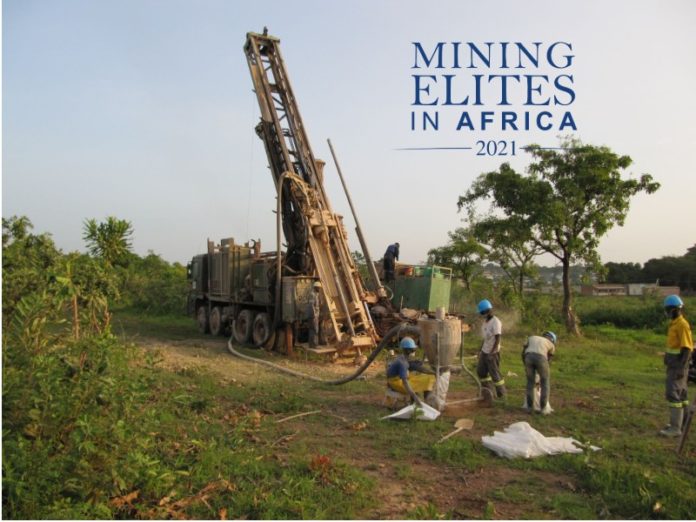 West Africa is not short of very capable minerals explorers, but few can match the track record of Endeavour Mining, which operates six gold mines in Côte d’Ivoire and Burkina Faso and has an extensive portfolio of exploration tenements which cover +7 000 km2.

In late 2016 the company set itself a target of discovering 10 to 15 Moz of indicated resources within a five-year period and is currently comfortably on track to achieve this goal, with 8.4 Moz having already been delivered by its exploration teams.

“Endeavour has gone from strength to strength in the last couple of years, increasing its project footprint whilst keeping a keen eye on operating costs; it notes that average discovery cost for indicated resources is just US$12/oz, which is considerably lower than other West African operators.” – Tom Quinn

The figure for 2020 is expected to be between US$45 and US$50 million. Overall, Endeavour accounts for over 10% of total West African exploration spend.

The exploration is conducted in-house and Endeavour has reported in the past that it has seven exploration managers, approximately 20 senior and 40 junior geologists and around 130 technicians and support staff. Its senior staff, in particular, are hugely experienced with many of them having served in high-level positions at companies such as BRGM, Randgold Resources, IAMGOLD and La Mancha.

“Very impressive programme to prove up a significant indicated resource which will underpin the future and viability of the company.” – Jim Pooley

Overseeing the entire Endeavour exploration programme is Patrick Bouisset, Endeavour’s Executive Vice President Exploration and Growth. He has a Master’s degree in Geology from Orleans University and, when he joined Endeavour in 2015, brought with him over 30 years of experience in mining and oil and gas exploration.

Endeavour has more than 200 potential targets on its properties and, to prioritise them, it applies an extensive screening and ranking methodology. The focus of its efforts are Côte d’Ivoire and Burkina Faso, countries which it regards as underexplored by international standards.

The company points out that these two countries host 60% of the Birimian greenstone belt and yet only account for around 25% of gold production from the belt.

Endeavour’s latest success is a doubling of the indicated resource at its Lafigué deposit in Côte d’Ivoire to 2.5 Moz at 2.4 g/t gold.

Commenting on the resource update in 2020, Sébastien de Montessus, Endeavour’s CEO, said that it validated Endeavour’s belief that Fetekro has the potential to become another long-life and low-cost cornerstone asset for the company.

He added that with more than 2 Moz at grades above 3.5 g/t gold, Fetekro could potentially become Endeavour’s highest grade mine.