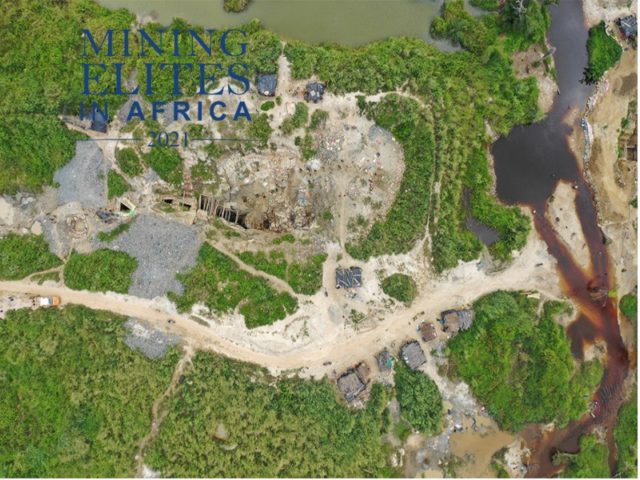 To stand out in the junior gold exploration scene in West Africa takes something special – which is exactly what Tietto Minerals has delivered with its Abujar project, shaping up as one of the most impressive undeveloped gold deposits in the region.

Located 30 km from the major regional city of Daloa in central western Côte d’Ivoire, Abujar is not a Greenfield discovery as it has received attention from literally thousands of artisanal miners in the past.

ASX-listed Tietto can take credit, however, for taking the project rapidly up the development curve to the point where there is now a JORC-compliant mineral resource of 2.2 Moz at 1.5 g/t gold in place and a pre-feasibility study (PFS) in progress.

Approximately 40% of the ounces delineated are in the indicated category.

One of the deposits making up the project, AG (Abujar Gludehi) has a high-grade core of 19.3 Mt at 2.2 g/t gold (for 1.38 Moz) over a continuous 1.4 km long zone, suggesting the potential for a high-margin, open-pit mining operation.

From an exploration point of view, the project has considerable upside. A resource update is expected shortly but Tietto’s executives emphasise that only a small portion of the 70 km of strike length has thus far been explored.

On-going drilling continues to produce excellent results, with Tietto recently reporting further high-grade intercepts, one of the best being 21 m at 2.03 g/t gold from 295 m, including 7 m at 4.53 g/t gold. Tietto is currently well-funded.

The PFS, is due to be delivered in Q1, 2021, will give a precise indication of just how large a mine the Abujar deposit could support; but an annual production of around 200 000 oz of gold would certainly not be unrealistic given the size of the resource.

Early indications are that processing of the ore would present few problems with metallurgical testwork on samples from the AG deposit demonstrating excellent gold recoveries using straightforward gravity and CIL processes.

Founded 10 years ago by mining engineer Dr. Caigen Wang, Tietto has a hands-on approach to exploration. It owns a fleet of five Chinese-sourced ‘man portable’ diamond drill rigs which have completed over 60 000 m of drilling since the company’s 2019 mineral resource estimate, with monthly production rates of 5 000 to 8 000 m generally being achieved.

Costs of drilling are reported to be exceptionally low at approximately US$35/m.

The quality of the Abujar deposit was confirmed in 2020 when Tietto emerged as the winner of the Investment Battlefield competition at the Mining Indaba in Cape Town, an accolade which Tietto Executive Director Mark Strizek, who represented the company at the event, described as a “fantastic validation” of a “very special” project.