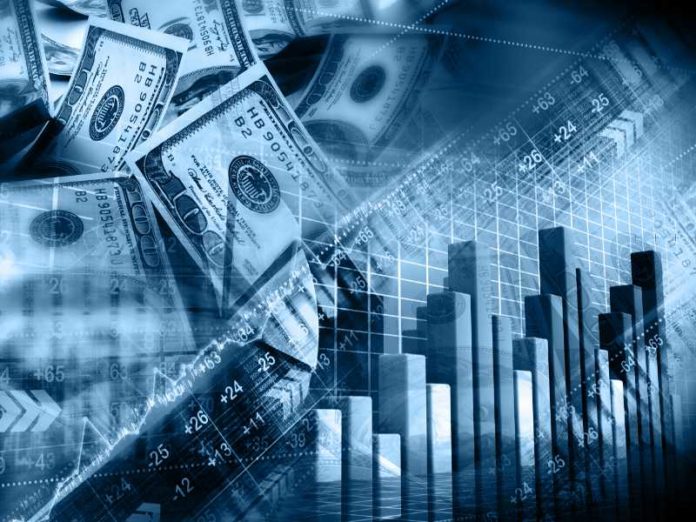 Firefinch intends to offer eligible shareholders in Australia and New Zealand the opportunity to participate in a SPP of up to $30,000 per shareholder.

The SPP not only affords eligible Firefinch shareholders the opportunity to increase their investment in the Company, should they desire, but for those who remain shareholders at the relevant record date, will also ensure an entitlement to the planned in-specie distribution of Leo Lithium shares when Leo is demerged in early 2022.

Only eligible Firefinch shareholders will receive the planned in-specie distribution of Leo shares at no cost as part of the demerger.

As previously announced Firefinch was unable to undertake a share purchase plan concurrent with the placement conducted in June 2021 due the requirements of the applicable ASIC instrument, which only permits one share purchase plan in a 12-month period.

Funds raised under this SPP will be applied to:

The Company intends to target raising up to $25 million (before costs) (43.1 million new shares) under the SPP, however the Company reserves the right to accept oversubscriptions or to scale back applications in its absolute discretion.

In addition to the SPP, as previously advised, the Company continues to target debt funding of approximately US$50 million and remains in advanced discussions with potential financiers.