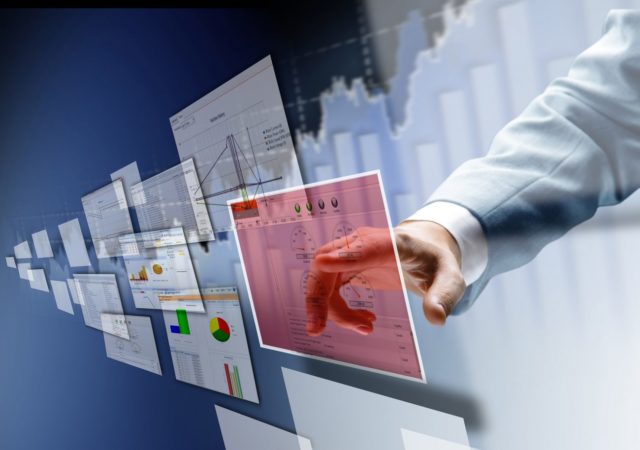 Solidarity has stated that the large-scale job losses in South Africa cannot be mainly attributed to the Fourth Industrial Revolution.

Cameron Morajane, director of the CCMA has previously stated there were many retrenchments in the 2018/19 financial year, and it is expected that these numbers will increase further in 2019/20.

Morajane added that workers in the construction, household and agricultural industries will suffer the most from the impact of the Fourth Industrial Revolution.

According to Marius Croucamp of the Solidarity Institute for Strategic Labour Affairs (SISLA), automation and artificial intelligence cannot bear the biggest blame for job losses.

“Large-scale retrenchments are particularly alarming as it is a symptom of a sick economy. However, the biggest reason for this perturbing trend is not mentioned in the report at all.

“The increase in retrenchments is due to poor economic growth and high costs as a result of the government’s ideological policies, and not actually because of the Fourth Industrial Revolution.”

Croucamp also believes that although Morajane, at the presentation of the  CCMA’s report, briefly referred to the adverse effects of legislation and policies such as the national minimum wage (NMW), more emphasis was placed on the damning effects of the Fourth Industrial Revolution.

“This while companies cannot compete effectively in the market due to a combination of government interference, market regulation and Eskom tariffs,” Croucamp said.

In September this year, the Solidarity Research Institute (SRI) presented a report that examined economic transformation. According to Morné Malan, senior researcher at the SRI, South Africa is doing extremely poorly with regard to economic freedom.

According to the World Economic Forum’s International Competitive Index, South Africa dropped by 32 places from 2007 to 2018. On the World Bank’s Index on the ease of doing business, South Africa is in 82nd position, 50 places down from 2008.

“From this it is clear that South Africa is one of the worst countries in the world when economic freedom is under consideration – especially when it comes to the size of government, the freedom to trade internationally and harsh regulations to control business,” Malan contended.

“To now make the Fourth Industrial Revolution the scapegoat while government itself is creating an extremely unfavourable environment for economic growth in South Africa is irresponsible and ill-considered.

“The time has come for government to act in an accountable way and to abandon its populist policy in the interests of all workers in South Africa. Our economy can no longer afford the ANC’s ideas,” Croucamp concluded.