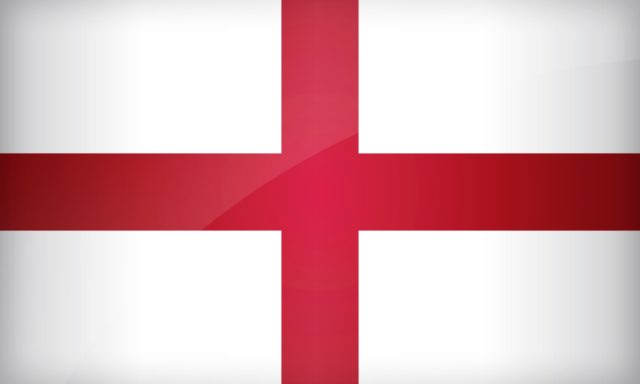 NYSE/TSX Golden Star plans to close its Toronto office by April 30, 2020 and that its executive team will be in London, England.

André van Niekerk, Executive Vice President and CFO, has decided not to accept the offer to move to London and expects to leave the company by April 30, 2020.

In addition to the above changes, two other appointments have been made to the executive team.

Nathalie was previously with Sherritt International Corporation where she was Vice President, Human Resources.

“The relocation of the corporate office to London was a decision made only after careful consideration.

“Given the location and time zone of our operations, as well as our plans to grow the company, the board of directors and I concluded that having the executive team all together in London was the best option for the business.

“This is a significant step for Golden Star, and I would like to express my appreciation to our employees who have demonstrated professionalism in assisting with what needs to be done in order to ensure a smooth transition.

It has been a pleasure to work with André and, although only for a relatively short period of time, André has provided tremendous support for me during the initial period following my appointment as CEO and I wish him all the best for the future.

“The company will immediately initiate a formal search for a Chief Financial Officer. André will remain in his current role to take the company through its 2019 financial reporting obligations and to ensure an orderly transition of his responsibilities.

“I am also delighted to welcome Nathalie and Peter to the senior team, and I am confident they will make a significant contribution to the future success of the business.”

“I have thoroughly enjoyed my fourteen years with Golden Star and wish the company all the best going forward.

While this was a difficult decision to make, I have determined that now is the appropriate time to embark on new opportunities after I provide for a smooth transition for my successor.”