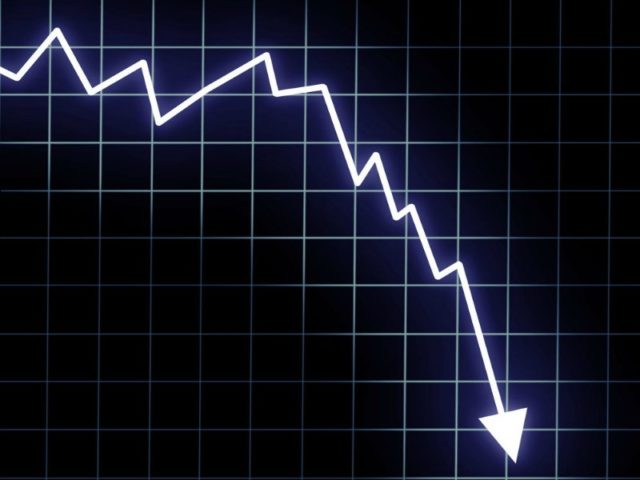 The Minerals Council South Africa believes that the 1.4% 4th quarter year-on-year decline in GDP highlights the desperate need for the urgent implementation of the range of structural reforms and confidence boosting measures outlined in last week’s Budget speech and in the Treasury Economic Strategy paper.

Not only was production in many sectors negatively affected by the electricity supply crisis, but weak business and investor confidence has resulted in gross investment being a low 17.9% of GDP, which is simply not high enough to push a higher economic growth rate.

At the heart of the investment crisis is the slow progress on implementing structural reforms, the ongoing policy uncertainty in areas like land reform and the continuing consequences aspect of the Mining Charter, and due to the fiscal crisis undermining the country’s attractiveness to investment.

The anaemic 0.2% growth for the whole year is no consolation, given the clear latest recessionary signs.

The impact this has on the country’s fiscal metrics, including the high

fiscal deficit and escalating gross debt to GDP ratio (and outlook) is cause for serious concern.

The fact that the Minister of Finance based his budget proposals on a projected 0.9% economic growth rate must be ringing alarm bells for the state’s finances as well.

It is noted that mining is, along with finance and personal services, one of only three sectors that showed marginal growth in the 4th quarter.

However, in 2019 in real terms, mining GDP contracted by 1%. The volume of mining production shrank in 2019, mostly as a result of Eskom load-shedding, with some revenue relief from rising commodity prices in the latter part of the year.

Minerals Council data show that physical mining production declined in 2019 by 1.4%, and mining’s contribution to GDP shrank by 1.9%.

This is a decline for the second consecutive year.

“The situation demands the rapid implementation of remediation measures. These include urgent steps to stabilise the fiscal situation, including the implementation of the reduction in state spending as outlined in Minister Tito Mboweni’s budget speech.

“We hope that engagement with the unions on this takes place

quickly and successfully, and other savings measures (such as stopping the wasteful bailing out of SOEs such as SAA) are rapidly implemented.

“The painful work to repair Eskom needs to be allowed to proceed, along with the structural reforms to the country’s network industries.

“More specifically, it is critical that government continue the work to open the electricity sector to private generation for own use, that greater policy and regulatory certainty are promoted and that urgent steps are taken to reduce red tape, deal with crime and to foster greater investment in the economy.” 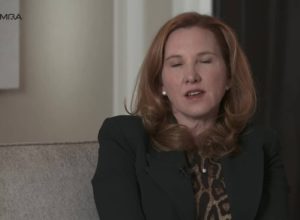