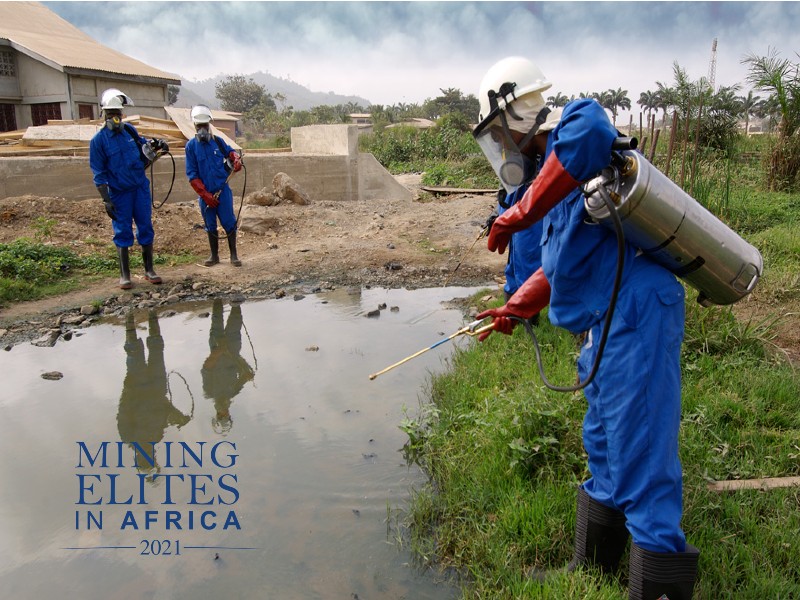 Rarely can a health initiative launched by a mining company have been as successful as the malaria control programme that AngloGold Ashanti (AGA) launched at Obuasi mine in Ghana 15 years ago.

The programme, which is ongoing, has drastically cut the incidence of malaria at the mine and in surrounding communities and the infection rate is continuing to decline.

In 2015 malaria was reportedly responsible for 19% of all recorded deaths in Ghana. The disease is endemic and perennial in all parts of the country and typically accounts for 30% of outpatient attendances and 23% of inpatient admissions at hospitals and clinics.

“AngloGold Ashanti has done exceptionally well in so far as the fight against malaria is concerned, considering that they did not only mitigate the impacts it has on their workforce but they also responded to the community needs.” – Marcus Courage

In 2005 the Obuasi mine hospital (Edwin Cade) recorded on average 6 800 malaria cases a month with around 2 500 of these being mine employees.

With an average of three days off per patient, this translated into an estimated 7 500 man-shifts being lost per month with a consequent severe effect on production.

Given the negative impact on the mine, AGA initiated a malaria outreach programme with the immediate objective of reducing the malaria burden among Obuasi’s employees by 50% within two years.

“Excellent local initiative that led to a national impact and an important contribution.” – Andrew van Zyl

According to a report on the programme in the World Gold Council (WGC)’s publication entitled ‘Gold Mining’s Contribution to the UN Sustainable Development Goals’, it focused both on education in the community and improving access to diagnostics and therapeutics through the mine’s hospital facility.

Despite the relatively limited budget of US$1.5 million, the results were outstanding, with the incidence of malaria being reduced by a very impressive 74% within three years.

This initial success led to AGA being awarded a multi-year grant of US$138 million by The Global Fund for AIDS, tuberculosis and malaria, which has enabled the company to scale up operations beyond the Obuasi area to 16 districts in the Upper West and Upper East regions of the country.

“The programme’s modern insectary and laboratory has become central to Ghana’s fight against the disease. It also serves as a satellite centre for academics and public agencies, alongside the national research centre, the Accra-based Noguchi Memorial Institute for Medical Research.”

In its 2019 Sustainability Report, AGA revealed that the programme had resulted in a 90% reduction in malaria cases at the mine hospital and a decrease in absenteeism caused by malaria.